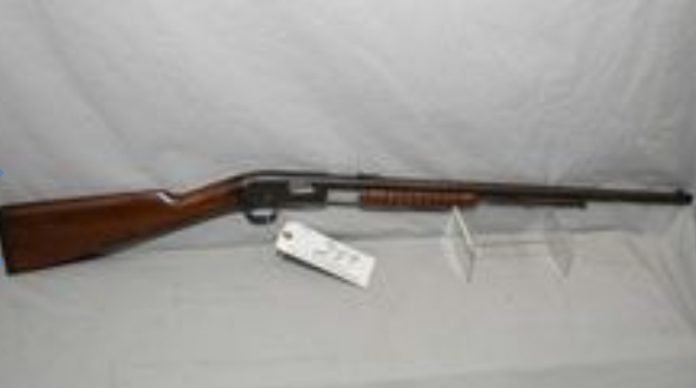 A woman accused with discharging a firearm and endagering the lives of passers-by at the village of Solaua Saoluafata in an incident that injured two men of the village has beeen granted permission to leave Samoa on condition that a $10,000 tala bond is paid to the Court.

The police responded to the incident in October this year where Leuluaialii Selesitina Vaaulu allegedly, endangered the lives of passers-by and residents of Solaua Saoluafata by discharging a firearm, namely a Remington Model 22 Pump Action Rifle according to police.

The 54 year old woman faces a charge of attempting to commit murder to Mike Soo Choon, male of Solaua Saoluafata.

Leuluaialii is also charged with causing grevious bodily harm to Mike Pii, a male of Saoluafata on an incident that she denies having entered a not guilty plea through her lawyer Leiataualesa Jerry Brunt.

Justice Daryl Clarke has accepted defense counsel’s application for his client to leave the country for a period of time given that she is able to pay a $10,000 tala bond and submit airline tickets to the Courts.

The Court heard that Leuluaialii plans to leave Samoa for the United States this Friday 20th December 2019 for the period of Christmas and New Year.

Justice Leiataualesa has set the Court hearing for next year, 13 March 2020.