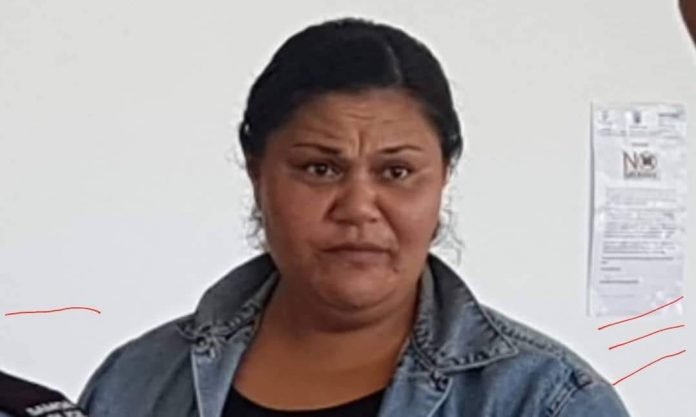 A 36 year old woman from Siumu and Auckland New Zealand faces charges of burglary and theft for allegedly walking out of the TNT Toleafoa Supermarket at Fugalei with $9,900 tala from the store’s back office.

The police allege that on the 23rd of September 2019, Faalogo and her friends parked not far from TNT Toleafoa Supermarket at Fugalei on a Monday afternoon.

One of her friends had inside information and explained to her where the money was kept inside an office at the back of the supermarket.

According to police, she went in pretending to do her shopping, strolled into a back office and took $9,900 cash that had already been counted and ready for banking.

It was not until the end of the working day that one of the workers counted the money and found $9,900 tala missing.

Investigation and store video cameras led to the accused’s arrest by police just three days later, on the 26th of September 2019.

The maximum penalty in Samoa for burglary and theft is 10 years and 7 years respectively.