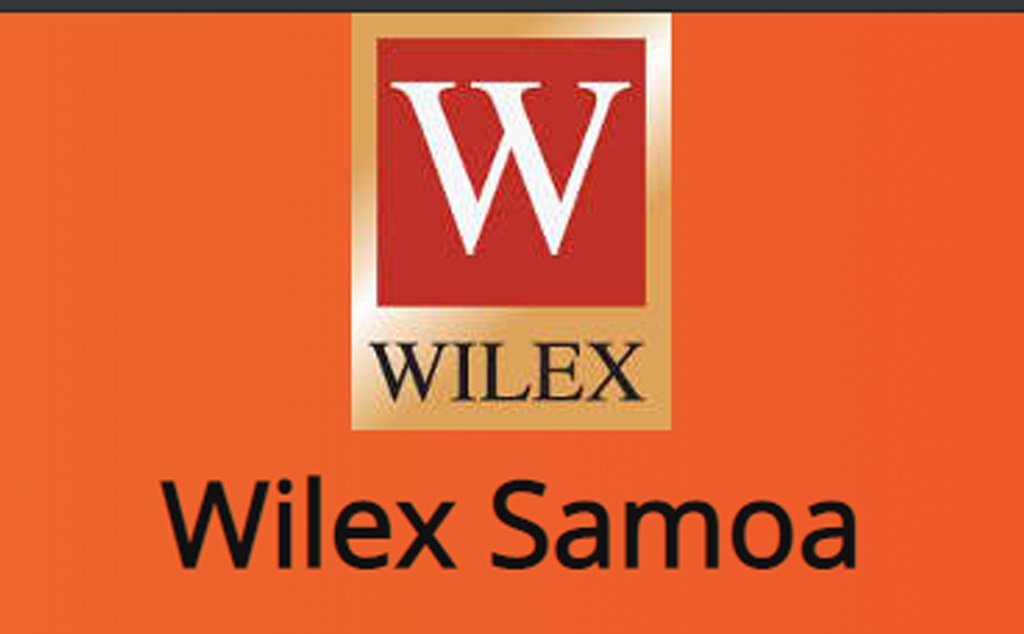 Wilex Samoa, a 100% locally owned Samoan family business, has officially launched its Export Nonu brand “Samoa-Noni-Loa” at its Nonu Factory at Lelata, Apia,Samoa at 10 am on Friday morning 7th December.

Wilex started using nonu in its boutique chocolate products in 1998 for export markets and launched these with its own bottled Samoa Nonu Juice online at same time.

General Manager for Wilex Samoa, Nathan Wilson was proud to announce the launch of Samoa Noni Loa- which is currently being exported in bulk to Canada and South Korea. “ The aim is promote Samoa as premium source of quality nonu – and Samoa Noni Loa- as a prime example”- said Nathan. At the moment we currently export only bulk juice- but we will launch in January 2019 our retail line of Samoa Noni Loa products- targeting the export markets.

Coinciding with the launch is the visit from a TV Crew from South Korea- to film Samoa as a world class country of pristine environment and source of noni products for the Korean Markets.

Wilex Samoa’s distributor for its nonu products in South Korea is also in country for the launch. Samples of retail packs of Samoa Noni products launched last month and distributed in Korea were also displayed and sampled at the launch.

The name Samoa “NONI-LOA” is inspired by the Samoan legend of Tagaloa, the Samoan mythical creator of the universe and the heavens, and its connection with the aiga ( family) of the founders of Wilex Samoa –Tagaloa Eddie Wilson. Wilex has successfully launched its Chocolate brand- “Koko Loa- Heaven Sent –with Alofa from Samoa”- selling online and available at the duty free shops in Samoa; American Samoa and Fiji.

The Managing Director of Wilex Samoa- Tagaloa Eddie Wilson in launching the Samoa Noni Loa brand- gave praise to the Heavenly Father for his blessings- and gave credit to his son Nathan Wilson and his wife Nicole for the milestone in establishing an International accredited HACCP Facility to produce premium quality Nonu Products for the export markets.

The Wilex Samoa long term dream of the founders- is to continue to be a major source of income for Samoan farmers for their agricultural products –such as cocoa, ava and nonu – and to promote premium quality Samoan products to the world.

82 Year Old Man Accused of Sexual Connections with a Child

82 Year Old Man Accused of Sexual Connections with a Child