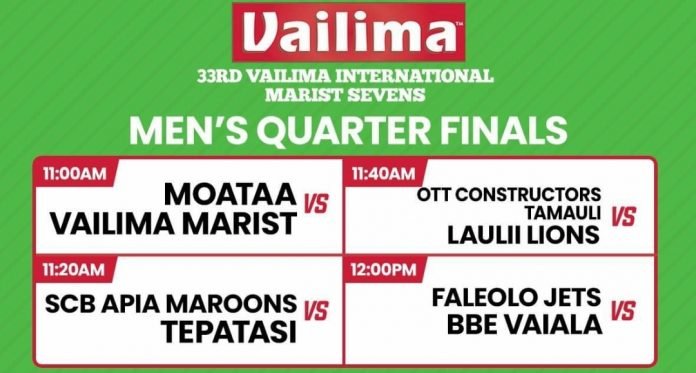 All 4 QF matches will be tough as Samoa’s best rugby 7’s teams battle it out for the Vailima Marist International 7’s Tupua Fred Wetzell Championship Cup.

The women’s competition goes from strength to strength each year and 4 of the top women’s teams advance to the semi finals – competing for the Cynthia Wetzell Women’s Cup.

Apia Maroons vs Aiga Tau Jaws at 10.40am 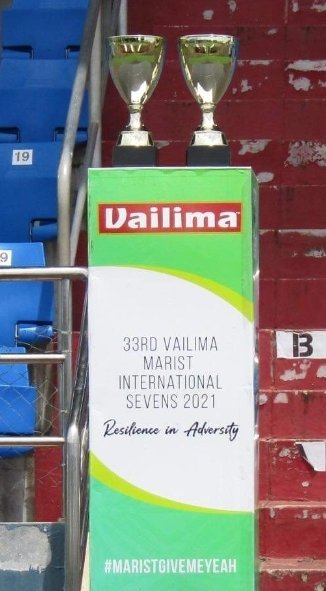