A speeding vehicle crashed into a family’s gate at the Taufusi three corner at around 5pm on Sunday afternoon.

Police at the scene say two men looked to have been under the influence of alcohol, driving from the HJ Keil side of the three corner, missed the turn at the lights and crashed into the gate facing the road at the intersection. 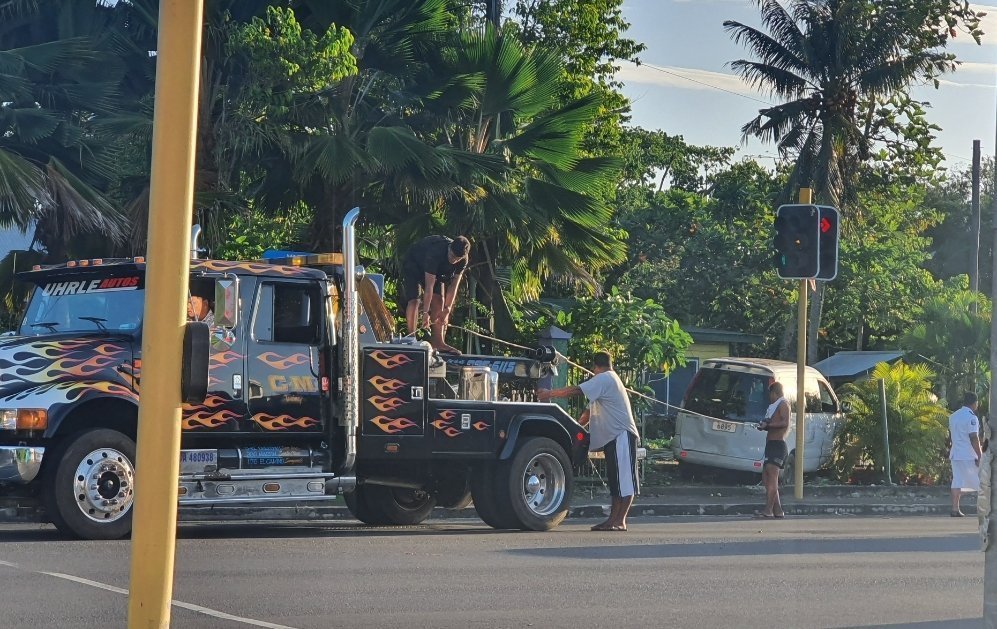 They say FESA had responded and removed the car battery before they took both men to the hospital. 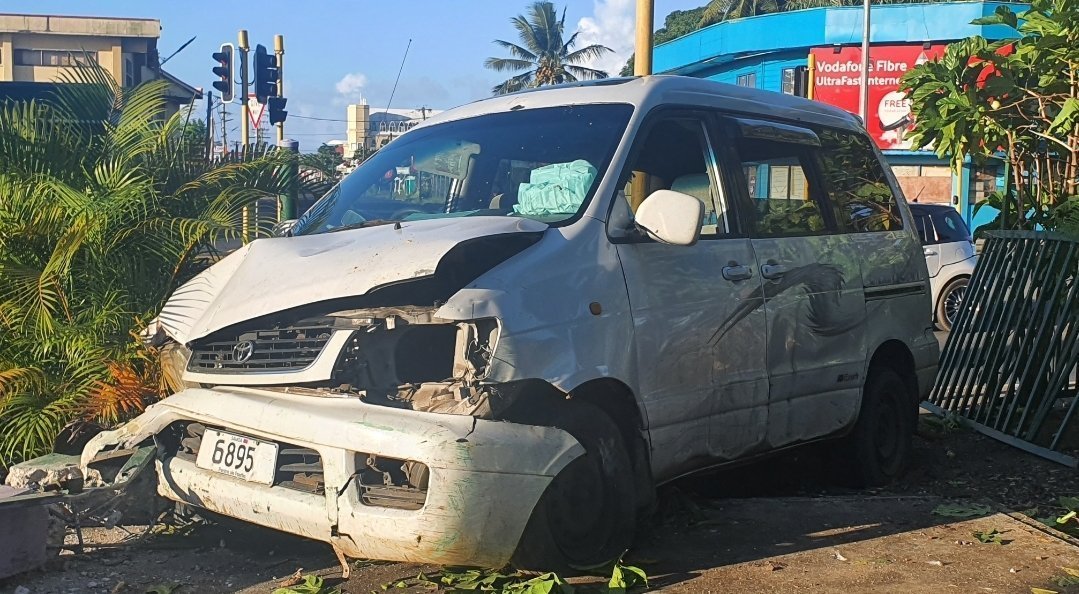 “They were very lucky that the car was fitted with air bags; their injuries did not look too serious.”

The police officers said the family may be away for White Sunday because noone was home and they would return to discover their gate damaged. 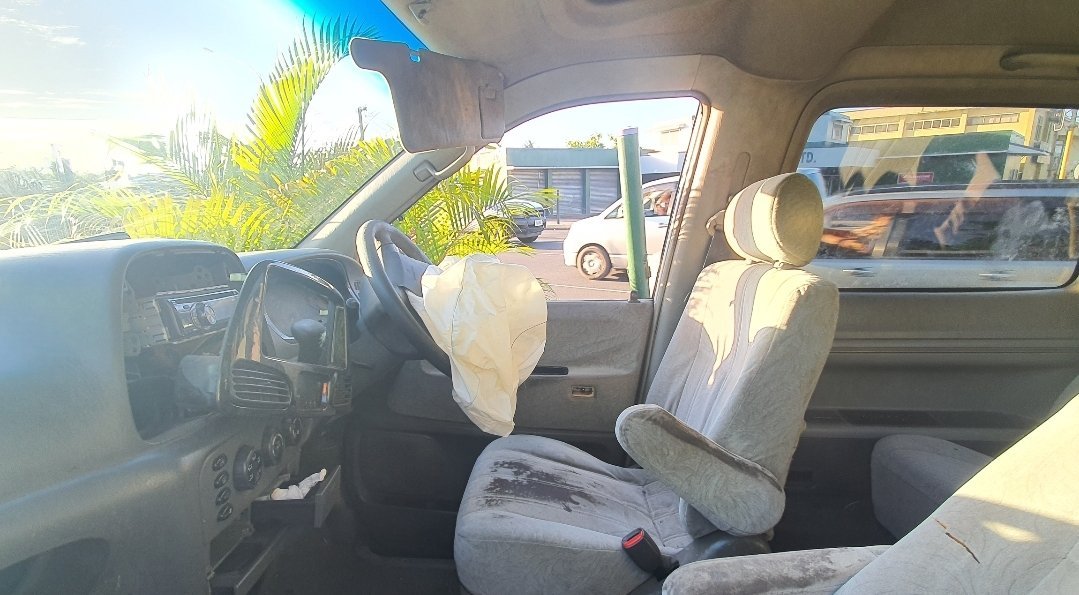 Before the White Sunday weekend, a father of six in his late 40s was killed when his car crashed near Aipovi’s shop at Fasitoo-Uta around 2am on Saturday morning.