Fiji Prime Minister Frank Bainimarama says Fiji will recover, rebuild and once again prevail following the ‘assault’ caused by Category 5 Tropical Cyclone Yasa that tore through the island nation in the past 48 hours.

“My fellow Fijians .. the storm is passing, the sun has risen and we are still here…

“Due to climate change these storms may be getting stronger but they will never be stronger than we are..”, encouraged Banimarama who was seen visiting rural communities in most affected areas of the storm immediately after it had passed. 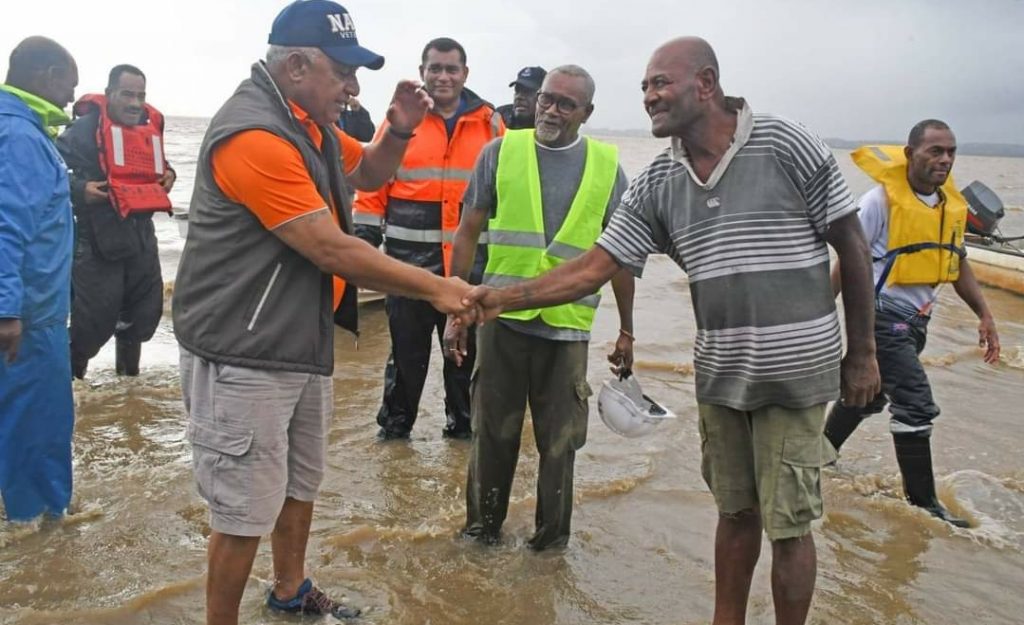 “Resilience is in our bones, we will recover.. We will rebuild..We will prove ourselves stronger than Yasa, as we did with Cyclone Herald, Cyclones Gita, Keni, Josi, Cyclone Winston, Cyclone Evan and the many others which have struck us”, he added.

In his latest update Prime Minister Banimarama confirmed that the lives of a 45-year-old man near Labasa and a three-month-old baby have been claimed by the storm with gusts of up to 345km/hr and swells up to 14m high.

However as Fiji continues to assess the damage and first responders work to reach outer islands and remote areas, the Prime Minister says, “We sadly expect fatalities to rise”.

“The storm made landfall as a category five system last night in the Bua Province of Vanua Levu with wind speeds up to 345 kilometres per hour. It tore across Vanua Levu through the night, exiting Sawani, and then sweeping across the central Lau group”.

By Friday afternoon, TC Yasa had dropped to a Category 3 and continued its path southeast.

Just over 93,000 Fijians found themselves in the direct path of the strongest storm in the basin since Cyclone Winston in 2016 and the fourth most intense tropical cyclone on record in the basin.

“We have about 24,000 Fijians in evacuation centres across Fiji, we will keep these centres open as long as necessary. Our police and disciplined forces will be monitoring all homes in affected areas”, assures the Prime Minister.

As Fiji assesses the cost of damage caused the Prime Minister predicts it to be in the “hundreds of millions of dollars..”

Public transport has resumed and enforced curfew hours remain as families return to their homes from evacuation centres.

“All they ask for in return is your patience and cooperation..”

“Please adhere to their advice: Stay sheltered, stay out of floodwaters, and stay alert. If you are impacted: Help is on the way. Rest assured, we will reach you with relief… 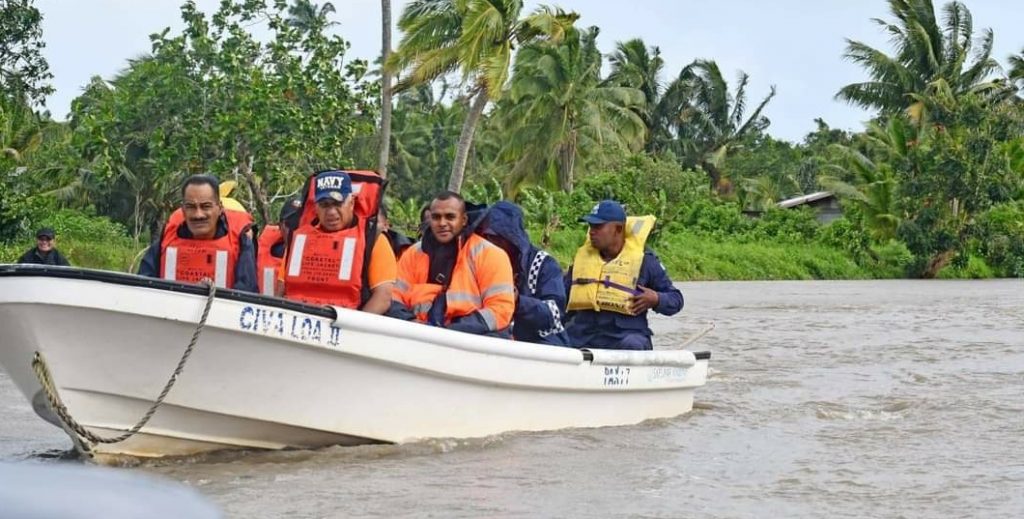 “We are mobilising every resource available to respond in areas severely affected by this most recent super-cyclone”.

And finally from the Fijian Prime Minister in the true sense of Pacific resilience, “all civil servants will be retunring to work on Monday”.