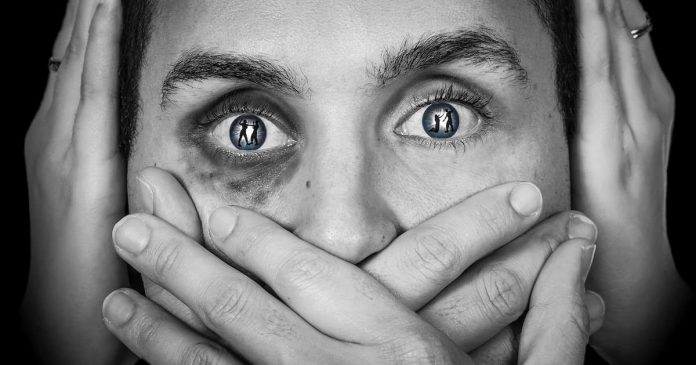 About this horrific incident at the Gas Station:

Dear Parents,
Raise your son right.
Don’t raise little shitty boys who turn into abusive, murderous monsters.
Allow men to feel and express their emotions the right way when they are young so they can grow up and be mature and loving fathers and husbands.
Nurture their physical, mental, emotional, spiritual and social sides so that when they are faced with marital conflict, they don’t use their physical strength to lash out at women.
Break the stereotype of men having to be macho and unfeeling and shit.
That’s the kind of bullshit that makes them explode like idiots and do things they can’t take back.

Dear Mothers,
I don’t have a son but everybody says a son has his mother’s favour.
Spoil your little Prince all you want- but if he’s a shit: correct him. Teach him.
You are raising someone’s future husband.

Somewhere out there is a girl who your Prince will call his wife one day.
Raise your son with the qualities YOU would want in a husband.

Dear Fathers,
SHOW your son how a woman should be treated by the way you treat your wife.
Your son is watching and learning from your example.
Your words and good advice are rubbish if your actions do not show what it is to value and cherish a woman.
Don’t forget you also have a daughter.
Don’t expect to have your daughter grow up, get married and be treated with respect if you do not love and respect her mother.
Karma is a bitch.
Treat your wife the way you would demand your daughter’s husband to treat your Princess.

Dear Women,
I cannot stress enough the importance of GETTING OUT or REACHING OUT!
If you are being abused and it is the norm- RUN.
Get the fuck out.
We have groups like SVSG who can help. We have the Police. We have our cousins, our friends.
Talk to someone you trust and find courage in your heart to LEAVE before you get killed.
See how easily a woman’s life can be torn from her over a dispute with her husband/partner?!
This woman is not the first and will not be the last.
Do you not think if she had the chance, she would have done things differently????
She is gone. But YOU ARE HERE.
You CAN do it. You CAN leave. And you CAN start again.

Dear Women with daughters,
You owe it to your Princess to live free and be happy.
You owe it to her to SHOW her that it is OKAY to walk/run/crawl away from toxic and abusive relationships.
Your LIFE is her example of how she should be treated as a woman.
Your life is the foundation on which she builds her belief in herself and her worth.
DO NOT let her grow up thinking that abuse of any form is OKAY.
IT IS NOT OKAY!!!
I have faith in you.

Dear Men,
You! The one who beats up his wife and shames her.
Who makes her feel like she is not good enough.
Who mocks her, calls her degrading names and and treats her like shit.
SHAME on you.
God gave you a stronger body and that’s the best you can do with it?
Are you so WEAK you have to resort to the ONE THING you have more of to subdue and make your woman submit?
You. Disgust. Me.
Beating and killing a woman does not make you a man….it makes you an animal and a gutless prick.
Women are not ANIMALS you can gut and stab and shoot because you lost your temper or got suspicious or caught us out.
Check yourself and FIX yourself.

Dear Everybody that was there and didn’t do anything to help,
If I were to blame anyone other than the animal that did this- I would blame you.
1) YOU that was filling your car and heard the argument but didn’t intervene; I pray that if ever it were you or your daughter that someone would hop out and chase the man away.
2) YOU that was filming a LIVE video of the argument, the chase and possibly the stabbing instead of running after the man or protecting the woman; I pray if you or your daughter ever find yourselves in that situation, that someone would think of your safety FIRST instead of fucking social media. That’s what Social Media has done.
It has NUMBED your fucking brains in to first reaching for your PHONE instead of REACHING for the HAND of someone who NEEDS your help. 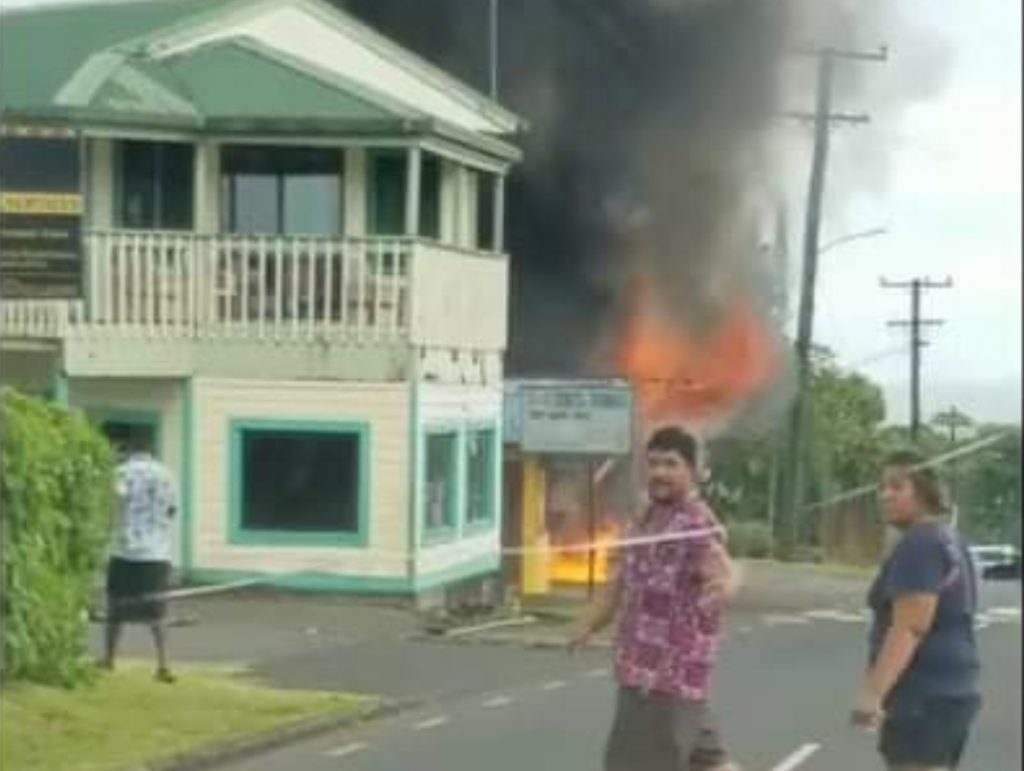 And THIS is the problem with us.
O le makuà kakou faikakala a. If faikala was an Olympic sport- Samoa would win all the medals.
Ae pei e fa’akikigo a le kakou faikalala i mea gei o vevesi.

And then everybody stands around watching, like it’s fucking entertainment.

As a woman and as a mother of a 9 year old girl- I am telling you, IT IS NOT FUCKING FUNNY!

To say I am furious is the understatement of my life.
I am past furious.
I am SICK of seeing women killed like fucking animals by COWARDLY males who resort to MURDER because they are WEAK FUCKS!
I am SICK of the excuses, the reasoning and trying to make it make sense.

Is THIS the future we are leaving for our babygirls?????
Hell. No.

We ALL need to STEP THE FUCK UP AND DO SOMETHING ABOUT IT!!!!