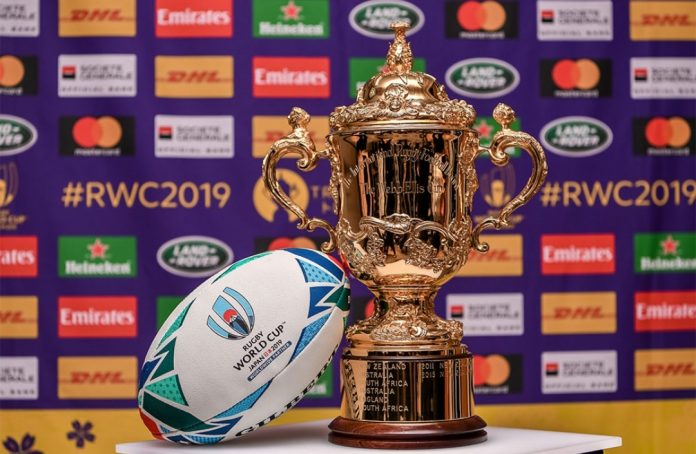 Thursday, 12 September 2019 I Apia, Samoa – Digicel have announced that it will televise all matches of the Rugby World Cup 2019 on Digicel Play TV and stream them live on the PlayGo App.

For the first time ever, the people of Samoa will be able to access all 48 matches from the ninth edition of Rugby World Cup™ – televised live on Digicel Play TV and streamed on PlayGo.

Farid Mohammed, Digicel Samoa CEO, said; “We are extremely proud to bring all the Rugby World Cup matches to Samoa  live from Japan on Digicel TV and PlayGo App. This is a first as well in the country where our customers can access and watch all the games on their smartphone with the PlayGo App.”

“With the tournament played in Asia for the first time, it’s expected to be an amazing spectacle and a game-changer for the sport. We are incredibly excited to be part of this Rugby World Cup and are committed to bringing high-quality coverage and enhancing fans’ experience across Samoa. It’s a fantastic time zone too which works for us and the rugby public,” added Farid.

The live broadcast of Rugby World Cup 2019 starts on Friday, 20 September at 11.45 pm when hosts Japan face Russia in the opening match.

Digicel Group is a total communications and entertainment provider with operations in 31 markets throughout the Caribbean, Central America and Asia Pacific.

Digicel also runs a host of community-based initiatives across its markets, including Digicel Foundations in Haiti, Jamaica, Papua New Guinea and Trinidad and Tobago which focus on educational, cultural and social development programs.