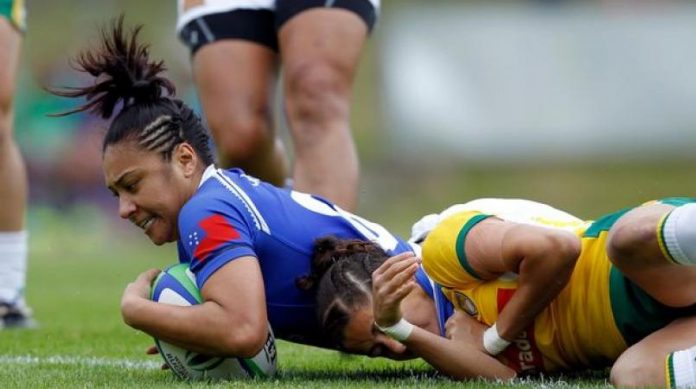 As they ramp up preparations for the 2022 World Cup in New Zealand, the Wallaroos will face the Manusina in a Test match doubleheader at Suncorp Stadium in Brisbane on Saturday 17 July, where the Wallabies will also face France.

This will be followed by the second Test on Thursday 22nd July, with the action heading to Leichhardt Oval.

Rugby Australia Chief Executive Officer Andy Marinos said in a statement: “It’s great to see our Buildcorp Wallaroos back on the field in preparation for the 2022 World Cup.”

“Suncorp Stadium will be buzzing for the doubleheader. I know our players are desperate to go out there, put on a show and stake their own claim for World Cup selection.”

“Samoa is one of the fastest developing women’s rugby nations in the Oceania region and Rugby Australia is proud to partner with Lakapi Samoa, DFAT, as well as Oceania Rugby in developing further opportunities in the region.”

Both Wallaroos Tests against the Manusina will be ad-free, live and on demand with extended coverage on the Nine Network and Stan Sport.

The Series has been bolstered by funding from the PacificAus Sports within Australia’s Department of Foreign Affairs and Trade (DFAT).

“It also coincides with the 50th anniversary of diplomatic relations between Australia and Samoa – reflecting the special status rugby plays in our relationship,” Australian High Commissioner to Samoa, HE Ms Sara Moriarty said.

“Hosting Samoa in Australia will provide a vital competition opportunity for the talented team’s qualification journey for the 2022 Rugby World Cup, shining a spotlight on opportunities available for Samoan women and girls to achieve global success in sport.”