The Chief Executive Officer of the newly launched Vodafone Samoa has clarified that the wave of Vodafone Samoa signage that has recently taken over Bluesky across Upolu and Savaii is a brand transition only, and not a merger or acquisition as some may have suspected.

Speaking at a closed session launch to abide by Samoa’s state of emergency orders, CEO of Vodafone Samoa Satish Sharma gave his assurance that they are still very much a “Samoa Company”.

“We are in uncertain times, and I stand here in a room with very few people today because of that, as we announce the arrival of Vodafone Samoa”.

“The journey that has brought Vodafone to Samoa began two years back;

“While this transition is happening to Vodafone, I would also like to share that, this is just a brand transition”.

“I take this opportunity at this time to clarify that this is just a brand transition with complete ownership remaining as it was earlier”.

“And when I say this, I take pride in sharing that this is a Samoan Company only”.

“The people of Samoa have 25% shares through UTOS, and the rest of the stakeholding remains unchanged. It is not an acquisition or merger, it is just a brand transition.”

The CEO assured that the benefits of a global brand such as Vodafone will be passed on to the people of Samoa with relevant products and services.

“The people of Samoa will be able to take pride in saying we are truly global but still at heart, we are local”.

“Although the brand will be global, the benefits are going to be all local and relevant to the people”.

“Vodafone worldwide is known for its best network and world class technology and services”.

Mr Sharma says the people of Samoa can expect customer service, innovation, and affordable products without compromising on quality.

He added that the additional investment of USD$2.4 million to update their systems and would take another 60 to 80 days to integrate and be operational.

“Once that becomes operational the people of Samoa will experience a different class of services and more features.”

The Vodafone Samoa CEO then assured the company’s continuation of community service obligations for the needy and less privileged of Samoa through Health, Education, Sports, Disaster Relief and NGO services such as the Samoa Victim Support’s House of Hope. 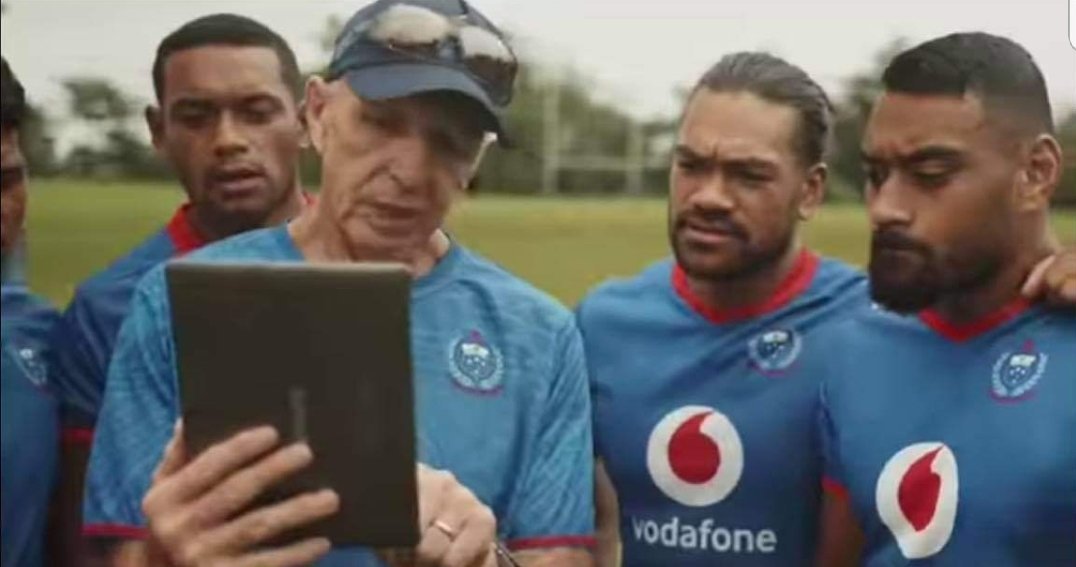 He assured the continuation of support to the development of rugby both internationally and at grass roots.

“We are committed to ensure that our rugby goes to the next level”.

Mr Sharma says their association with the Miss Samoa pageant will continue as well as waya to help youth.

Mr Sharma says they are proud to be supporting the Samoa Cancer Society and the SVSG.

“We are committed and marching forward to eradicate cancer from Samoa”.

“We are giving or financial support to the little children of Samoa Victim Support Group”.

Finally Mr Sharma thanked the support of their customers who will not be needing to change their sim cards in the transition.

“I assure you that under the new brand we will work harder to bring you the latest technology products to the beautiful people of our community”.

“The future is really exciting”.