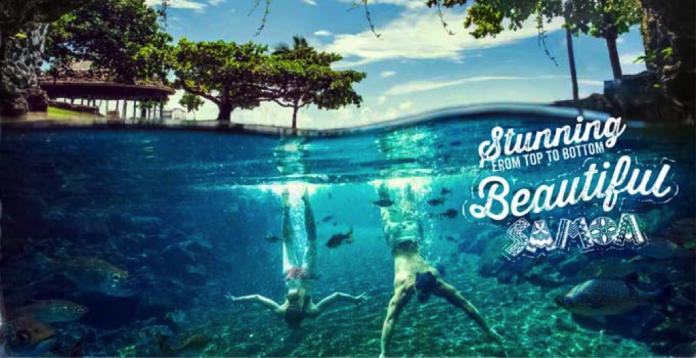 Tourism Minister Sala Fata Pinati in his Ministerial response to issues raised by Parliamentarians during the budget review debate highlighted the latest figures from the Central Bank of Samoa, stating that Samoans and friends of Samoa based overseas represented the majority of visitors.

“Our overseas families and relatives are the top contributors to our tourism growth,” said Sala. 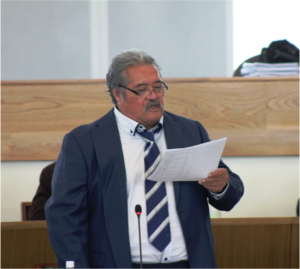 The CBS report that compared numbers from April 2018 to April 2019 noted that nearly 15,000 more visitors arrived into Samoa this year compared to the same period last year.

According to the report, this led to an increase of $58 million tala being injected to the local economy from overseas visitors.

The Minister acknowledged the nation’s contribution to the growth of tourism, stating that there was also room for improvement.

“Tourism is a universal responsibility for every citizen of Samoa,” said Sala as he reassured the nation that STA is capitalising on every opportunity to improve its performance and attract more visitors to Samoa.

The Minister acknowledged the tourism industry for investing and playing their part to market Samoa.

“Tourism is an expensive business and our local operators should be commended for their patience and endurance,” said the Minister.

Despite the macro economic results provided by CBS, the Development Bank of Samoa has recently been forced to forclose on tourism properties for failing to meet serviceability of financing costs.

“But we must not give up,” said the Minister in Parliament.

“STA is always willing to assist our stakeholders where it can to ensure that Samoa continues to reap the benefits from our tourism sector,” concluded Sala.