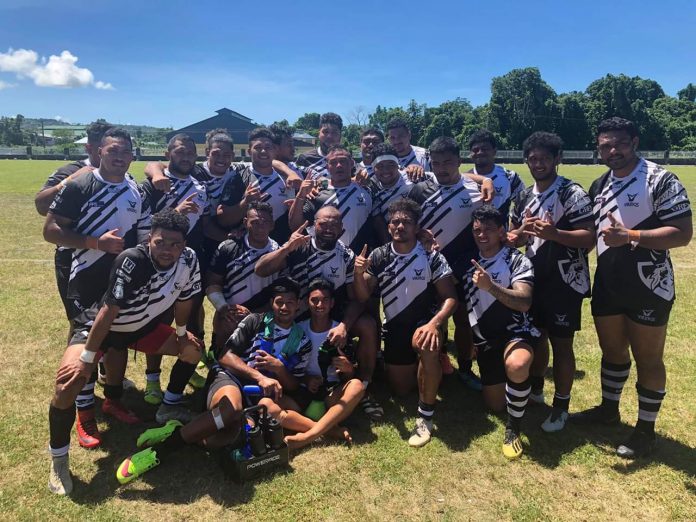 13 April 2019, Salelologa Savaii. The established Taula Eels franchise from Vaimauga has conceded its first loss in the Super 9 rugby competition since it began 3 years ago.

No side has ever beaten the Eels since the tournament began.

In a historical match played at the Don Bosco field at Salelologa Savaii earlier today, the Vikings managed to finally break the Eels winning streak in a close 23-21 match. 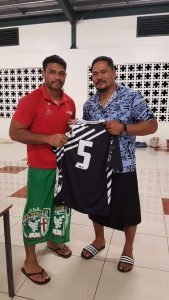 Tense and nailbiting for the fans of both teams, the Savaii Vikings led 9-7 at half time and won by a narrow 23-21 at the full time hooter with a try to Kenneth Esaroma and the rest of the points off the boot of Kalolo Lepou who secured 4 penalties and a conversion.

Taula Eels scored 21 points through tries by Dennis Maresa, Leo Brown and Faleniu Iose with 3 conversions off the boot of Malu Falaniko.

Speaking to Samoa Global News, President of Vikings franchise Seumanu Douglas Ngau Chun says they are humbled by the win and all glory is given back to God.

“After 21 attempts by teams in the super 9 and 3 of those attempts by ourselves, we have managed to pull your off;

“We thank God there were no injuries to both teams”.