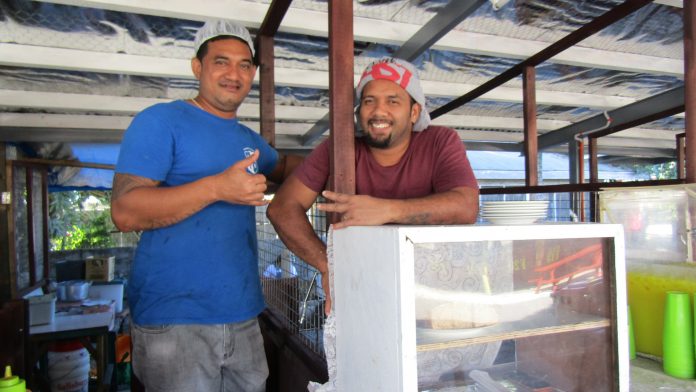 24 July 2021, Apia Samoa. Small business vendors and stall owners now housed in the temporary flea market at Fugalei to await a permanent site being built in Sogi have called for the public and their customers to support them during the transition period. 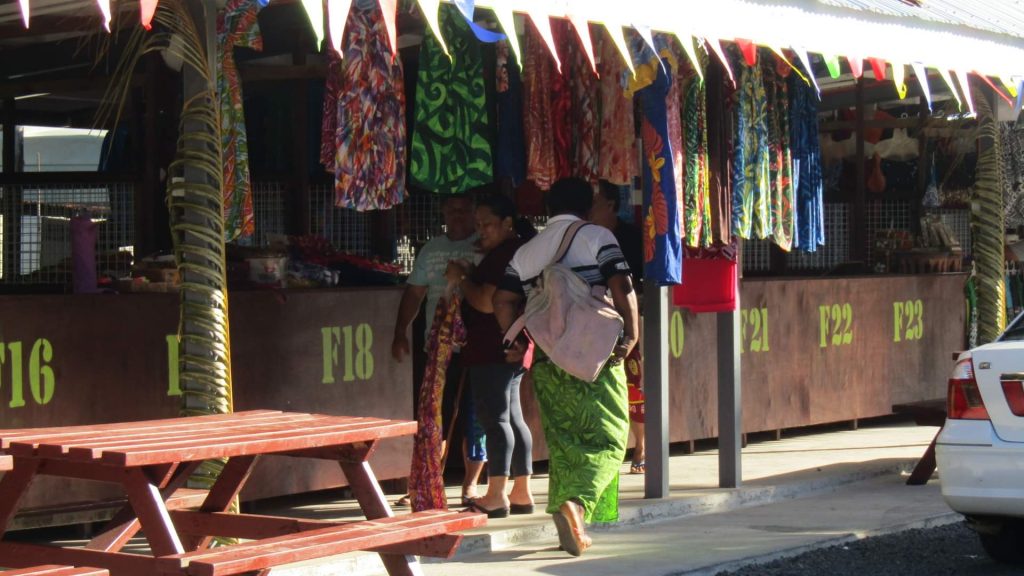 Shifting away from where they used to be located across the bus depot at Savalalo, vendors say they need the support of the public to visit them and remember to stop by at their new location.

The temporary flea market has been  set up with two sides – one for food stalls, and the other for vendors selling Samoan handicraft and elei clothing such as dresses and elei shirts, childrens wear, and Samoan meataulima such as earings, necklesses, fans etc. 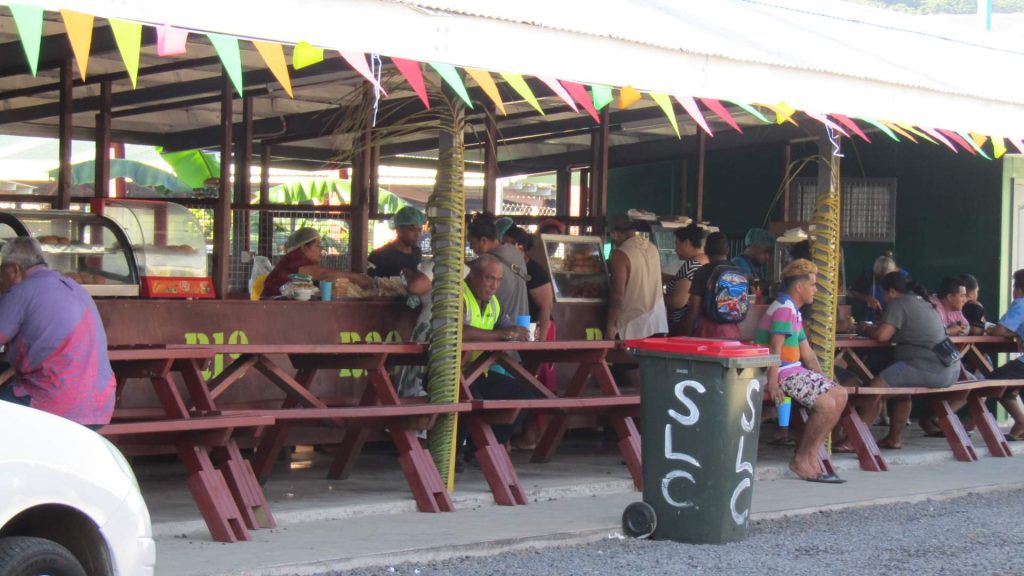 Some stall owners say business has been slow since opening this week, as their usual customers are probably not used to the new location.

“Savalalo was accessible to many workplaces in Central Apia where they could walk to us..

“We are not far here too, but people just need to remember to come for a walk to this part of town,” said a food stall owner.

The official opening of the temporary space was held on Monday 21st June where caretaker Prime Minister Tuilaepa Sailele Malielegaoi said the Accident Compensation Corporation (ACC) had lent the space for the $500,000 tala government-funded project. 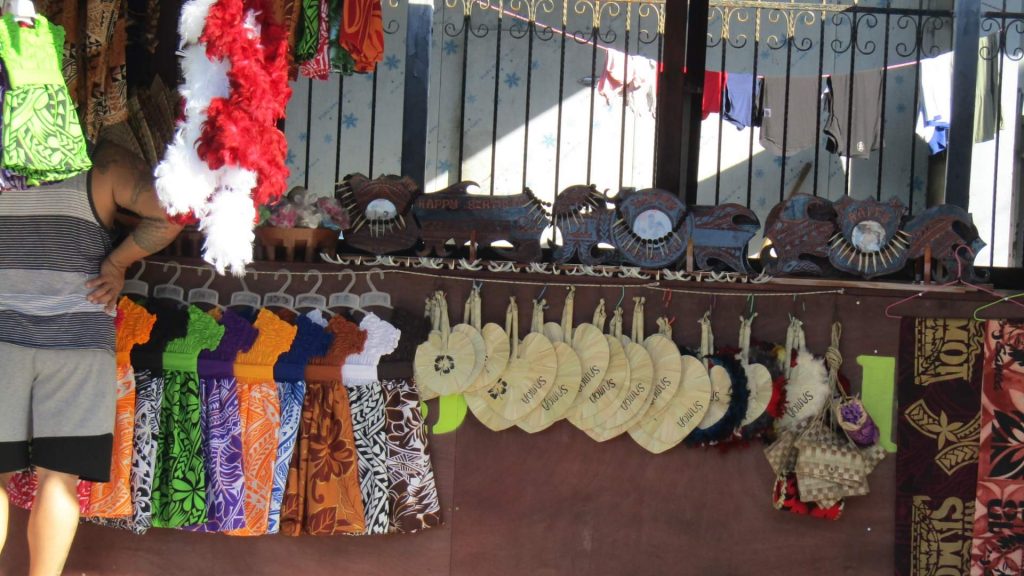 “The temporary market provides a safe shelter and improved facilities for stall owners to operate their small businesses,”

It was also revealed that construction work was carried out by Racona Construction Ltd who completed the work in five months. 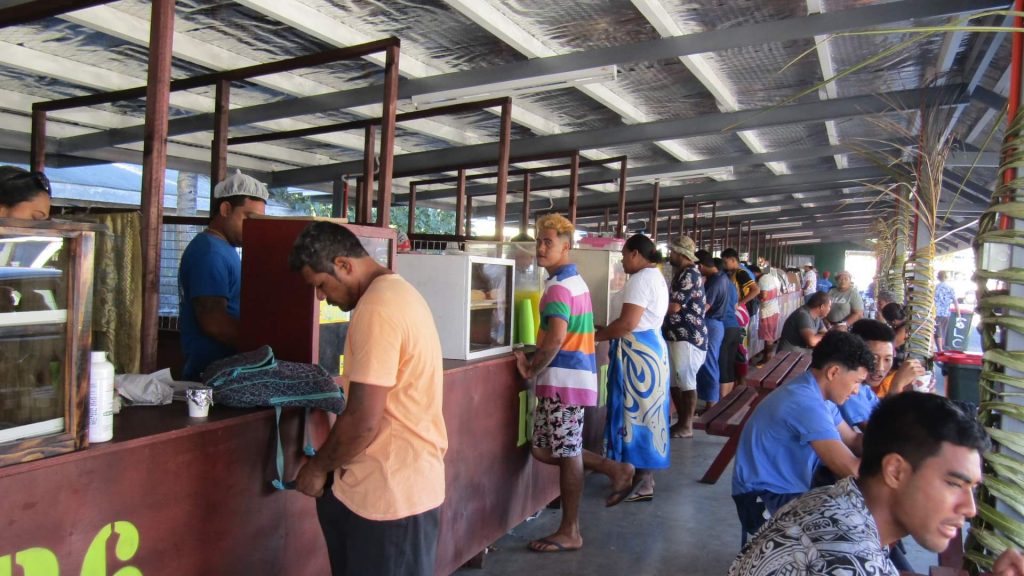