For the third leg in a row Samoa have finished 4th after losing in the 3rd place playoff, this time to the hands of Fiji.

Samoa haven’t beaten Fiji in three meetings this season but a brave second half performance proved that despite the size disparity, the Manu can hold off Fiji.

This is exactly what they did from the kick-off.  The ball bounced beautifully for Vaovasa Afa Su’a who powered his way five meters short of the try line. A quick recycled ball to Paul Scanlan who still had to put in a skillful finish and avoid a Fijian tackle on the tryline. Samoa got an early 7-0 lead.

From then on it was all Fiji for the rest of the first half. Samoa didn’t make a single tackle in the first half due to Fiji constantly offloading and keeping the ball alive.

Fiji scored four tries for 24 unanswered points including a first half double to Napolioni Bolaca.

That’s exactly what his side did.

Jeremiah Matana for Fiji took a Samoan player out in the air which saw him issued with a yellow card.

This was Samoa’s opportunity to get back into the match. They worked their way down to the 5 meter line where the ball found Va’a Apelu Maliko. Apelu Maliko took it upon himself to beat five of the six Fijians on the field. The DHL Impact Player side-stepped has way to trick the Fijian defense and score under the post.

Fiji took the kickoff from Samoa but didn’t have the ball for long as strong counter ruck work from Steve Onosa’i Rimoni won Samoa the ball.

Steve Rimoni popped it up for Matavao who was at full pace down the right edge before Captain Fantastic unselfishly passed to Uaina Sione who crossed over to bring Samoa within 5 points; 24-19.

With all that momentum, it looked like the Manu were poised for a great comeback.

But Fiji is known to do their best work when the odds are stacked against them. They spread the ball wide where big Semi Kunatani drew in two Samoan defenders to release Kaminieli Rasaku away for a try that really hurt Samoa.

With two minutes remaining and the scoreboard at 31-19 in favour of Fiji, the Men in Blue did not show any waiver in confidence that they could still win the match.

With a display of heart, courage and bravery, the Manu stayed focused on the task.

From the kickoff, replacement forward Motu Opetai lept into the heavens and came down with the ball. From there the rugby ball fell into the hands of Tepatasi playmaker Iafeta Purcell.

Purcell sidestepped through the Fijian side before coming one-on-one with the sweeper. Purcell chipped for himself but the bounce instead chose the hands of Apelu Maliko who powered over to score his double, bringing Samoa once again, within 5 points of the Fijians; 31-26.

Samoa defended well in the last 60 seconds, well enough to earn themselves a penalty and a final opportunity to snatch the game from Fiji.

Samoa played phase after phase and found themselves getting closer and closer to the try line – every fan in Samoa and around the globe would have been at the edge of their seats.

A line break by Motu Opetai put Samoa on the front foot, but great work by Fiji at the breakdown gave them the winning penalty.

The Manu Samoa 7s left home on the 1st of January and will now head home after more than five months of being camped in Dubai.

They head to the Commonwealth Games at the end of July before the HSBC Los Angeles in August, and the Rugby 7s World Cup in September.

Samoa will pool with England, Scotland end Kenya at the final round of HSBC world series in Los Angeles. 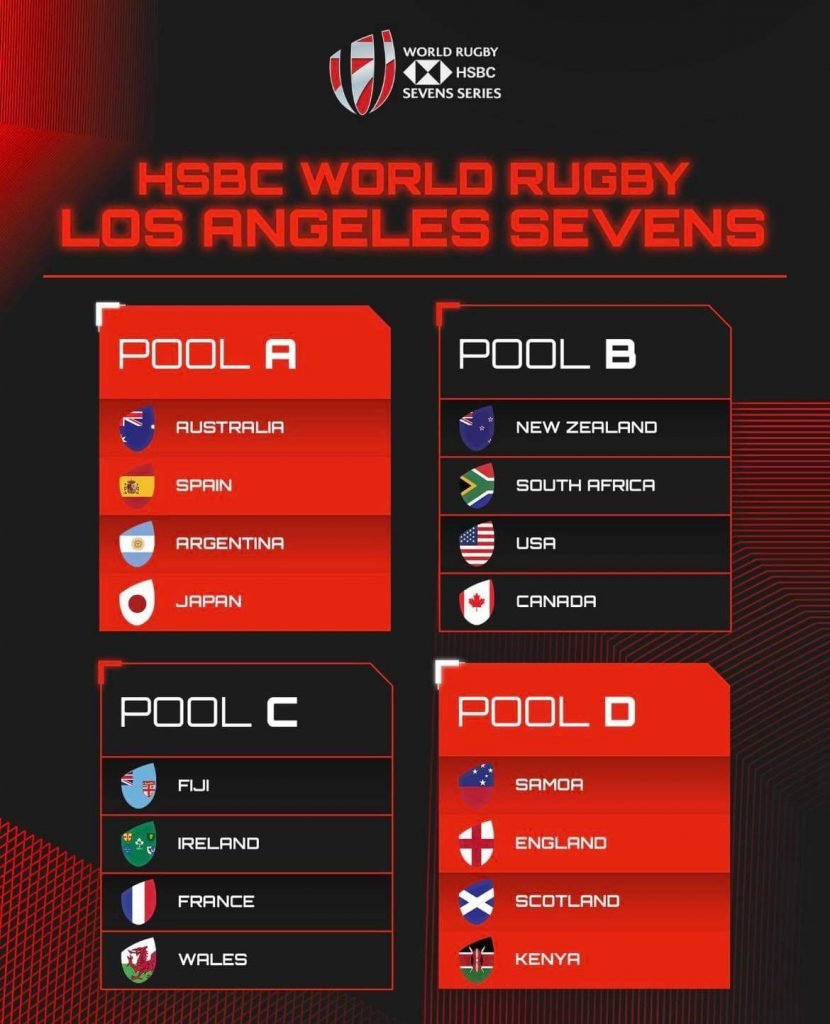