The long awaited Vaisigano bridge will open for commuters on Tuesday 11 of August 2020 at exactly 7am  in the morning.

This was confirmed by the woman by behind it all, Chief Executive Officer of Land Transport Authority Galumalemana Ta’atialeoitiiti Tutuvanu Schwalger who wished to inform the public through the local media.

Truck drivers should note that heavy trucks are not allowed permitted on the new bridge for now, according to Galumalemana.

The new bridge is still a 2-lane as was the previous one, but is much wider with safer footpaths for pedestrians.

Galumalemana spoke about the $43 millon tala Japanese government funded project, which has taken a little over two years to complete since the planning were first drawn up by a Central Consultants. 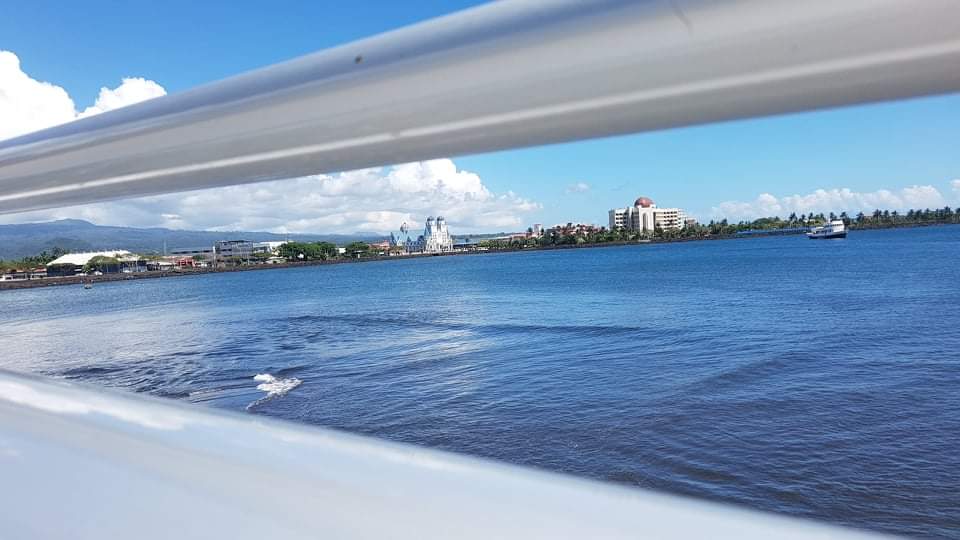 “The main focus was to use our local people to do the work”.

There were some challenges such as work delays during COVID-19 lockdown when government ceased bus trips,  which many of the workers use. 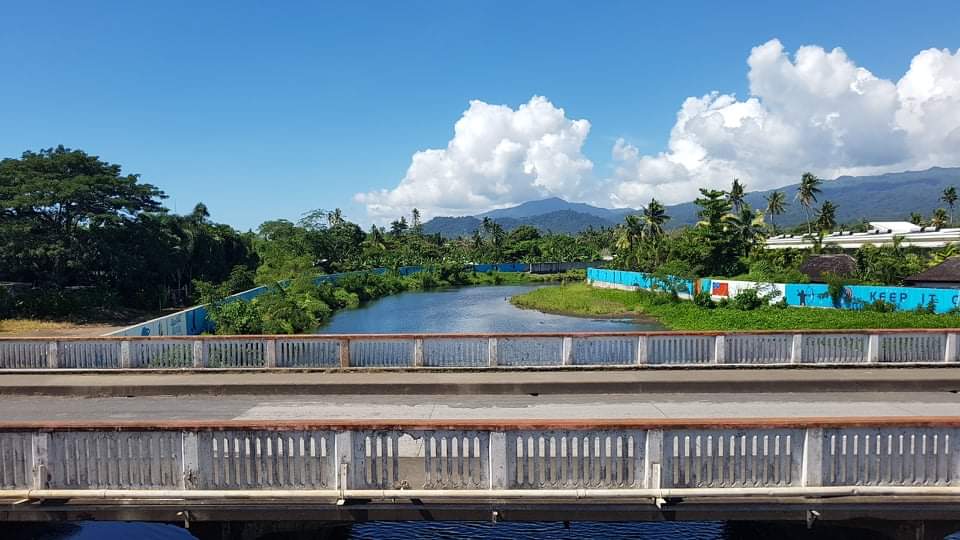 The weather was another challenge faced by the project, but Galumalemana thanked the public and people of Samoa for  the support.

“Thank you for your support, your patience, and especially your prayers; that have contributed to this job well done”.

The next stage is to now demolish the old bridge.

“Some are questioning if it’s relevant to remove the old bridge…and the answer is yes,” said the LTA CEO.

“It is because we have to clear the way for the water to flow straight to the sea leaving the old bridge there it will gather the sand and dirt and then block the water ways;

“And it is not safe anymore”, Galumalemana added. 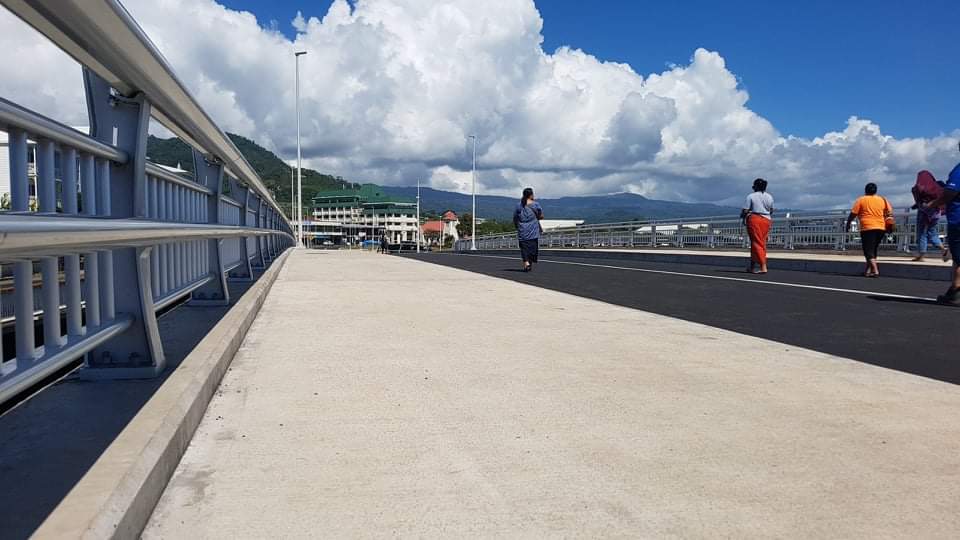