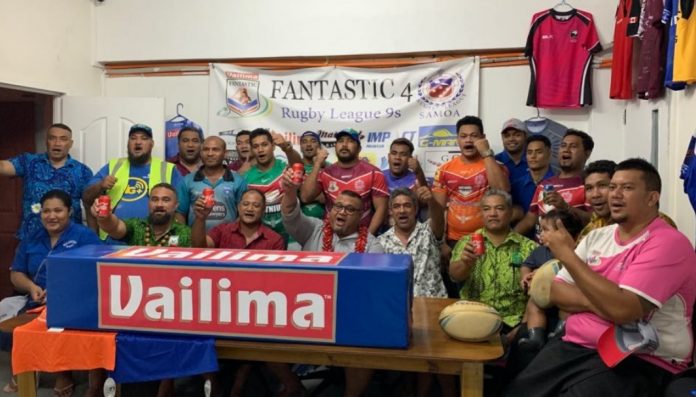 The season kicked off last week at Pesega College and will continue over the next three weeks with four teams vying for the championship trophy.

The President of Rugby League Samoa Su’a Tagaloa Faafouina Su’a says there is a possibility of two more teams joining the competition.

The finale is scheduled for the weekend of 22nd February 2020 at the ACP Stadium Lotopa.

Rugby League Samoa will also be hosting Deaf League Exhibition matches as well as an extention of the Women’s tournament to be held on the 22nd of February.

The President added that inclusivity was important for development of the sport in Samoa.

“We will be featuring the Deaf League for the first time this year with the hope that this will grow and develop opportunities for persons with disabilities in line with Samoa’s national stance on CRPD”.

The season will continue post March in preparation for the Emerging Nations World 9s planned to be hosted in Samoa.