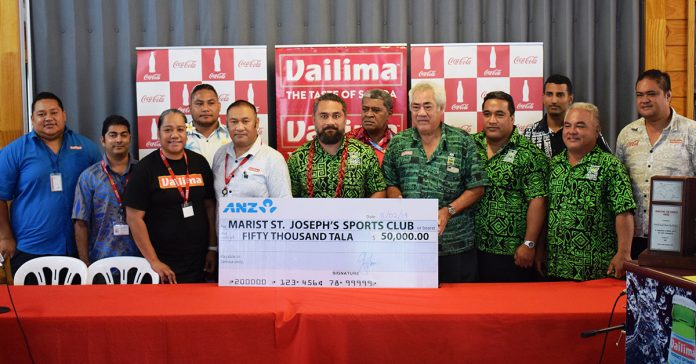 Now in it’s 31st year, the Marist International 7s has a long established relationship with the local manufacturers of not only the popular Vailima beer but the soft drinks Coke, Fanta, Sprite as well as the Powerade sports drink.

Marketing and Sales Manager for Vailima, George Avia said that they were excited to come on board acknowledging the role Marist St Joseph’s Sports Club plays in supporting rugby development in Samoa. 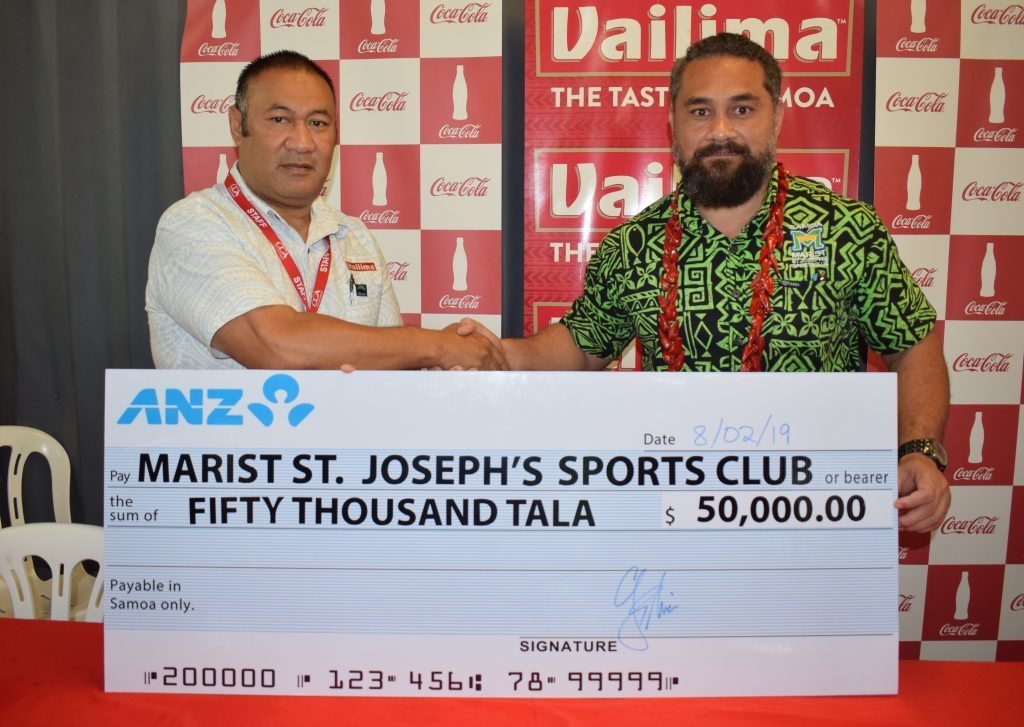 The President of the Marist St Joseph’s Sports Club Faimalo Mathew Lemisio reiterated that the goal of the Marist 7s is to provide a platform for up and coming players to showcase their talent.

This year the tournament expands on the women’s division with 8 teams while the Savaii will feature 5 teams in the men’s tournament.

Winners of 2018, Auckland Marist will be back to defend their championship status while teams from Fiji and New Zealand will provide for an exciting weekend of rugby.

Local clubs are all set to be camping with some teams still looking at bringing in players from New Zealand this week.