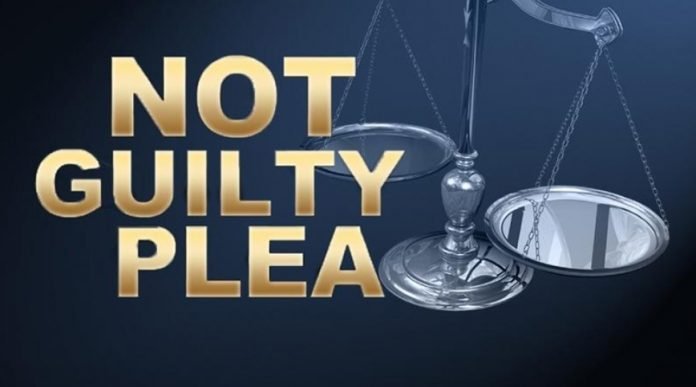 A 20 year old charged with murder for allegedly killing a father of seven on Father’s Day weekend this year, has denied all six charges against him.

Represented by his legal aid Counsel, 20 year old Naseri Lefia Taugofie pleaded not guilty to all charges against him.

Ensuring all bases are covered Prosecution have also filed alternative charges of manslaughter, attempted murder, armed with a dangerous weapon, as well as charges of grievous bodily harm and actual bodily harm.

The youth is accused of beating a father of seven with a 2×6 piece of timber while he was asleep, in retaliation to an earlier alleged incident where the deceased had a beaten them.

Tuitama’i Niko Moegalupe, 43 of  Vailele, died five days after the alleged beating from head injuries sustained in the attack. His widow told SGN that her husband was asleep in their nearby faletele when he was beaten.

Ms Schuster requested a one week adjournment  to obtain full instructions on the charges against her client.

Justice Fepuleai granted the adjournment and allowed the suspect out on bail.

Naseri is to reside at Afega with relatives and sign in twice a week at the Afega Police Post.