Vaiala Ulalei have taken out the Vodafone Iva Savaii Sevens after defeating Tama Uli 19-17 in a final that had every supporter on the edge of their seats.

Vaiala started the match with a kick off that went too far into Tama Uli territory.

This gave Tama Uli clean ball to put on an attack that went for the length of the field before turning the ball over.

Vaiala tried their best to get out of the danger zone but the Tama Uli counter ruck proved too strong.

Elisapeta Alofipo picked up the ball and simply fell on the try line.

In the game of 7’s possession is everything and Tama Uli knew that. Off their own kic-koff the Savaii side secured the ball and found the hands of Enosa Auvaa.

Auvaa showed his strength to power out of a would be Vaiala defender before showing a clean pair of heels to outrun Vaiala’s Alatasi Tupou and score under the post.

Down 10-0 just before halftime, Vaiala needed their experienced players to step up.

Look no further than the veteran favorite known to the locals as “DaOne” – Alatasi Tupou. 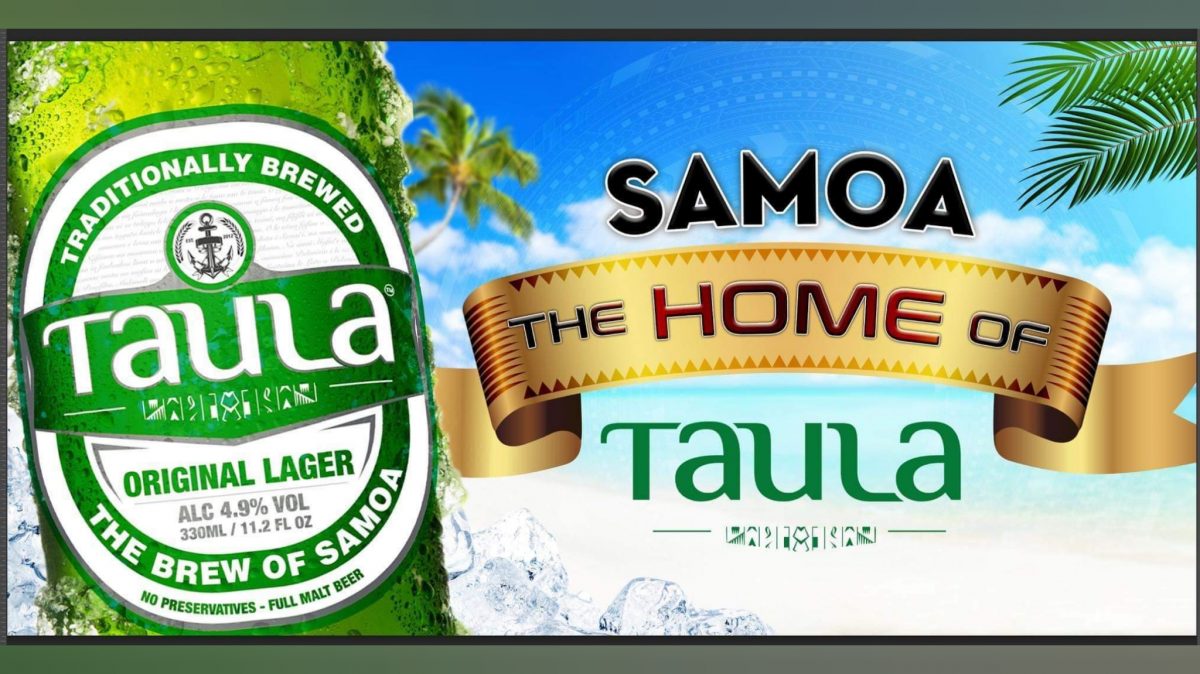 Using his experience, the former Manu Samoa 7s star redeemed himself when he split two Tama Uli players to score an easy try and close the gap to a narrow 10-7 at halftime.

Vaiala came out of halftime firing on all cylinders.

At kickoff time Blackie Yes took possession of the ball and placed the ever so consistent Fuli Faafouina into acres of space.

In support was Alatasi Tupou who seemed to be everywhere, even at the ripe age of 34. Receiving the ball from Fuli, Tupou turned two Tama Uli players inside out before streaming away into the corner for his second try!

Vaiala was in the lead for the first time, with the score at 12-10.

Next up, Tama Uli’s Tainano Aitu looked to have scored a brilliant individual try but was called back after a questionable call by the touch judge that Aitu had not released the ball before getting back up to continue his well executed attack.

The men from Savai’i weren’t phased however as they earned the ball back and found themselves under the post, taking back the lead 17-12.

With no time left on the clock, Blackie needed to string together a miracle and that’s exactly what happened.

Fuli Faafouina Fuli once again found himself in acres of space.

The Tama Uli sweeper was able to run him down but Fuli managed to slip and offload to Malu Falaniko who drew two defenders and gave it back to Fuli for a brilliant try in the corner. This tied the match at 17-17.

Tupou made no mistake about getting the job done, and split the uprights right down the middle for Vaiala to win 19-17.

The man has had his fingers in everything in this final and  deserved the win, proving age in sport, is just a number.

You can catch the replays of the Vodafone Iva 7s on TV3 Samoa.