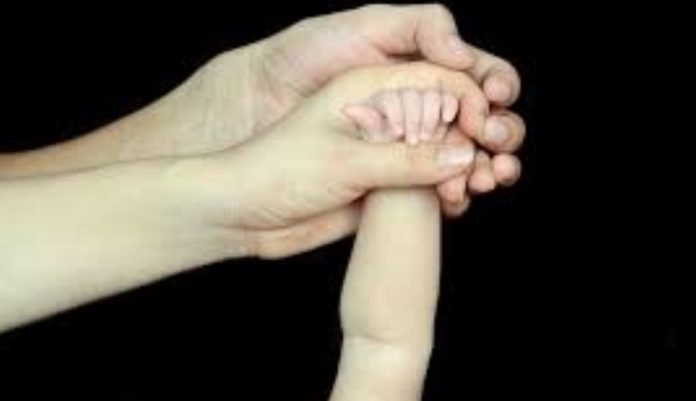 The death toll was already rumoured to have been 32 yesterday but the official count was announced at only 25. Today the death toll of 32 is now confirmed, but does that include the deaths of the past 24 hours as 243 additional cases are confirmed.

Yesterday at 1.30pm, 10 month old Jeremiah took his last breath, and this morning just after 11am another child under 2 years old is reported to have passed away at TTM Motootua hospital.

Also at TTM this morning, the parents and grandparents of a 1 year old baby were told by doctors that there was nothing more they could do.

Press Release no.10 issued at 12pm Tuesday 26th November is as follows:

The Ministry of Health confirms a total of 2,437 measles cases have been reported to the Disease Surveillance Team, since the outbreak started. There were 243 recorded in the last 24 hours.

To date, 32 measles related deaths have been recorded.

The total number of measles cases admitted to all hospitals recorded for the outbreak to date is 766. Of that, 558 patients have been discharged.