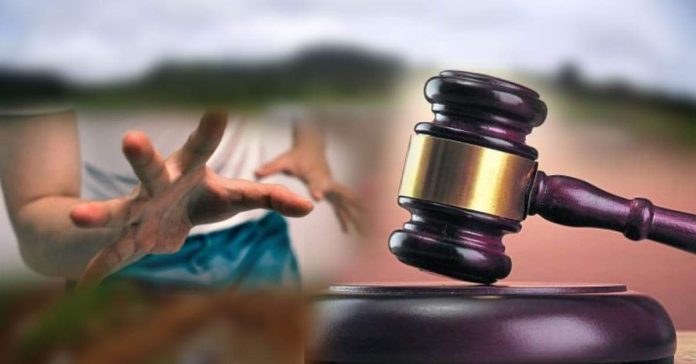 26 January 2019, Apia Samoa. A 30 year old man was found guilty in the Supreme Court of Samoa for attempted rape and indecently assaulting his own sister’s 11 year old daughter

Justice Tafaoimalo Leilani Tuala-Warren presided over the 2-day trial which ended on Friday afternoon with a guilty verdict.

However, Samuelu told the Court on the first day of the trial that he did not need legal representation, so Afamasaga withdrew.

On the second day of the hearing the young victim had to relive the ordeal and take the stand to describe what happened before open Court.

She explained that her uncle had indecently assaulted her by pushing her down to where his legs were took off his pants and forced her to do indecent acts to him.

She said she had slipped on the ground and that’s when the defendant laid naked on her and attempted to rape her but was not successful.

The victim went on to say the defendant was intoxicated and he quickly got up when one of her cousins called out her name.

She told the Court she then went and told her mother about what had happened.

“My mother told me to go and tell my grandmother,” said the victim.

“I went and told my grandma but she chased me out of her house and accused me of lying.”

Unrepresented, Samuelu was given the chance to say whether he disputed any of the victim’s testimony.

He told the Court that he does not dispute any of the prosecution witness testimonies.

However, during cross examination, Samuelu told prosecutor Lucy Sio Ofoia that he disputes the victim’s testimony.

“I said that I accept because I do not want to answer to those who are doing this to me because they are my own people.”

“But I reject all charges against me.”

Ms. Ofoia referred the defendant to the testimony of the victim who was made to stand inside the box and tell the Court of all that had happened to her.

“You did not dispute what the victim said before because it did happen, and you do not know because you were drunk.”

Justice Tafaoimalo Tuala Warren adjourned the matter to the 8th of March for sentencing.