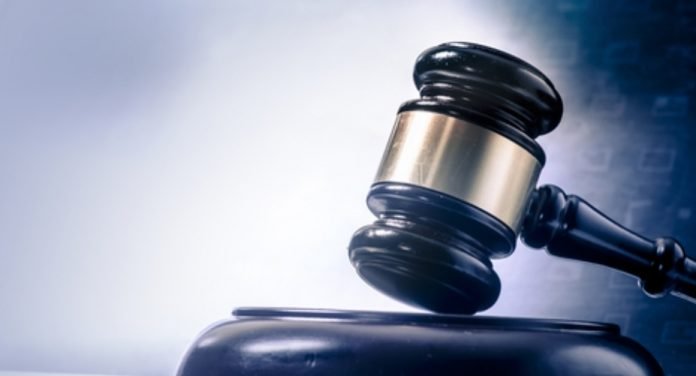 24 November 2020, Mulinuu Apia. A 68 year old man appeared before the Supreme Court yesterday to answer to charges of indecent acts against two of his nieces, who are sisters.

Defense counsel Afamasaga Michael So’onalole requested for a one week adjournment to receive full instructions on the charges against his client.

Justice Leiataualesa Daryl Clarke postponed the matter to be called again on 30th November, next Monday.

It is alleged that the defendant indecently assaulted the two young girls on separate occasions, earlier this year at the family’s home.

The names of both are suppressed and Justice Leiataualesa has also granted name suppression to the accused, due to his close relationship with the victims.

Justice Clarke has also blocked the name of the village in which the incidents occurred.

There is not a week of criminal mentions without a case involving young girls being sexually assaulted by their own family members, in their own homes.

The increased awareness seems to be encouraging victims to come forward, as evident by the increased numbers of domestic and sexual violence cases coming before Samoa’s Supreme Court.

The 2018 National Inquiry into Family Violence (NIFV) conducted by the National Human Rights Institute (NHRI) confirmed increasing trends in the prevalence of family violence in Samoa with 86% of women surveyed, declaring that they had been punched, kicked, slapped or assaulted with an object by a spouse or other family member, while 87% reported to have been subjected to emotional and verbal abuse as well as threats of violence.

The NIFV report also found that 20% of women surveyed, reported being raped in their lifetime, while 10% reported that they had been raped by a family member.

If you or someone you know is being abused, please contact the Samoa Police Domestic Violence Unit on Ph 22222 or the Samoa Victim Support Group Free Calling Help Line on 8007874.