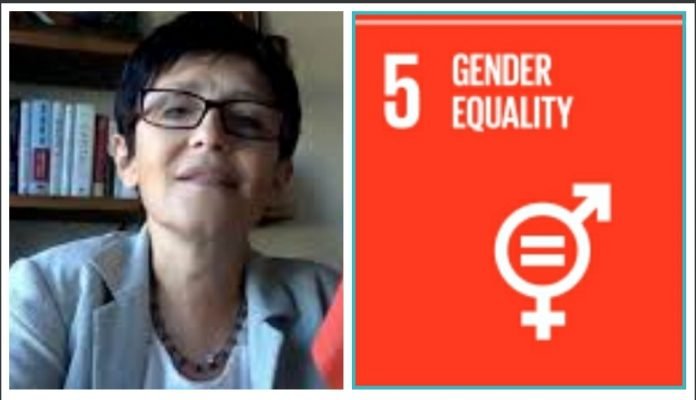 The heads of UN agencies in Samoa have been asked to not allow staff to participate in a march supported by the Ministry of Women Community and Social Development (MWCSD) in response to remarks made by chairman and founder of the Faatuatua i Le Atua Samoa ua Tasi party.

In an internal memo signed by Simona Marinescu, UN Resident Coordinator for the Cook Islands, Niue, Samoa and Tokelau; Heads of Agencies are told to ensure that “all staff are in the office working” and “away from the politics of the post-election process” 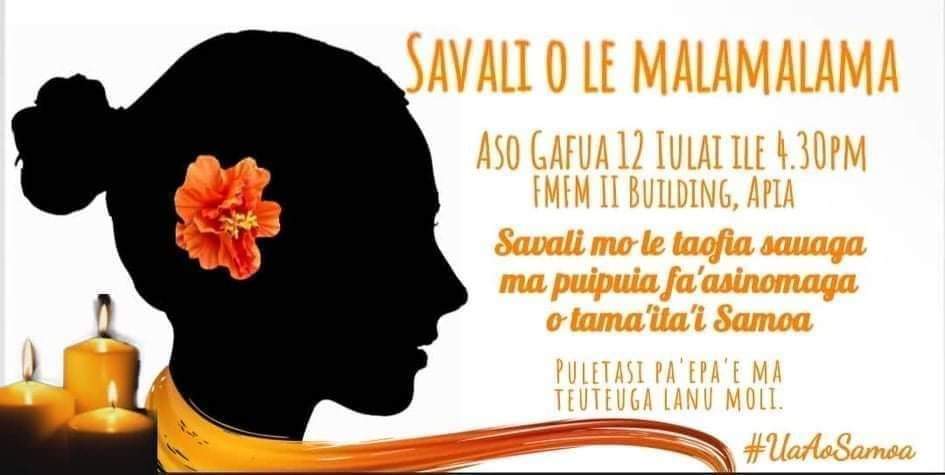 The march in support of ending violence against women was repeatedly advertised on TV1 Samoa throughout the weekend, calling out Laaulialemalietoa for comments made during an EFKS TV programme. The comment was directed toward people hiding behind fake Facebook pages known for publicly ridiculing and lately threatening to “burn alive” members of the FAST party on an HRPP Supporters Group page. Laauli’s comment has been heavily criticized and interpreted as stating that women should be taken under bright lights in an open field, by aumaga or untitled men, who should then have their way with them.

The FAST chairman quickly took to his Facebook page to publicly deny the interpretation made, saying he himself has a sister whom he respects, and would never say such a thing toward Samoan women. Laauli says he was misunderstood, and what he meant was that the identity of those behind fake pages should be uncovered and be made to answer to the full extent of the Law.

The contents of an internal memo from the UN Resident Coordinator reminds all United Nations Country Teams (UNCT) in Samoa that the UN takes a development and human rights approach to gender equality and issues should not be politicized.

“While gender equality and women’s empowerment is our core agenda, we need to make sure this is never politicized within our programmes, projects and activities”, reads the memo.

“It is in this context that I am writing to inform you that, as UN staff / volunteer / consultant and alike, you cannot attend any political events, marches or any other manifestations associated with political entities and leaders”.

The staff of UN country teams are also specifically told to refrain from Monday’s organised march.

“The announced women’s march on Monday, whether confirmed or not, cannot be on your agenda. The United Nations cannot get involved in any political activities. Member States and people everywhere expect the United Nations to remain impartial and neutral at all times”.

“I trust you understand the importance of upholding the values and principles of our organization unconditionally and all times”.

“I am asking Heads of Agencies to exercise their authority and make sure staff is in the office working, away from the politics of the post-election process”.

The UN Secretary-General António Guterres issued a statement this week that calls on Samoa to uphold its commitment to ending all forms of violence against women and girls affirming the UN stands ready to support all actors in their efforts to achieve this goal. 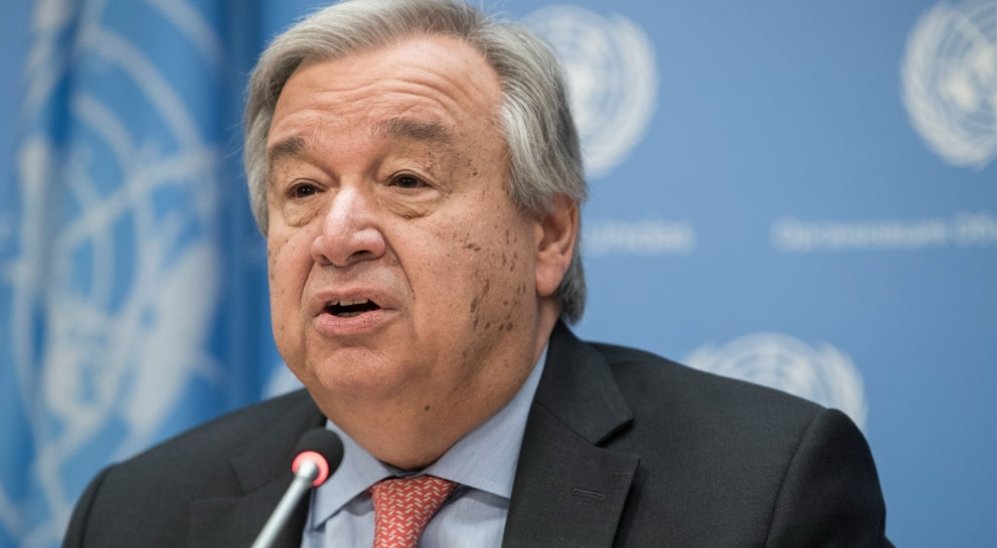 “Violence is not confined to the battlefield. For many women and girls, the threat looms largest where they should be safest. In their own homes”.

The UN statement seems to have been a response to the Caretaker Prime Minister’s comments made toward the issue as he condemned the words of Laaulialemalietoa.

During a media interview last week the Hon Tuilaepa Sailele Malielegaoi asks, “Where is SVSG? Where is the UN? Where are those who are always crying out about these issues?”.

Supporters of the march say it is not politically motivated and it is a march for all Samoan people to highlight the impacts of violence towards women and girls.

Samoa’s National Human Rights Institute published findings of a national family safety study in 2018 stating 1 in 10 girls say they have been raped by a family member and 86-87 percent of women are abused in intimate partner relationships.

The march comes at a time when Samoa has been in an escalating political crisis since its April 9th general elections where it has been over 90 days without Parliament convening to swear-in the newly elected members of its Legislative Assembly.

The Caretaker HRPP government, dominant for the past 20 years and in power for most of the past 40 years; could only secure 25 of the 51 Parliamentary seats. The newly established FAST party also secured 25 but a lone independent joined their ranks to give them a one seat majority of 26.

HRPP has since raised an official complaint toward the Samoa Judiciary who have repeatedly handed down the direction to convene Parliament.