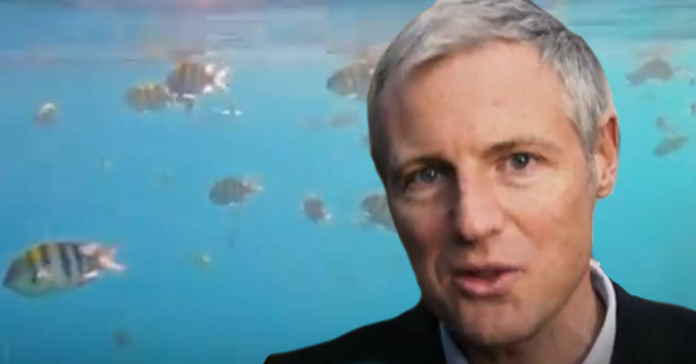 The United Kingdom has reaffirmed its commitment to the Paris Agreement and ensured the Pacific gets the opportunity to shape the agenda for the 26th UN Climate Change Conference, COP26, scheduled for November 2021 in Glasgow.

This was confirmed by Lord Frank Zacharias Goldsmith, a British politician and journalist who serves as the United Kingdom’s Minister of State for Pacific and the Environment.

Lord Goldsmith has just completed a week-long virtual dialogue ‘tour’ with the governments of Samoa, Tuvalu, Papua New Guinea and Fiji where he has assured that “the UK will put nature at the heart of the climate change discussion”.

“We can’t solve climate change without restoring and protecting nature on a massive scale. The UK wants to ensure Large Ocean States have a platform, and get the opportunity to shape the agenda for COP26;

“We want to make sure COP delivers important change, to finalise the Paris Agreement, to ramp up ambition and put that into action to limit global temperature rises to well below 2 degrees Celsius.” 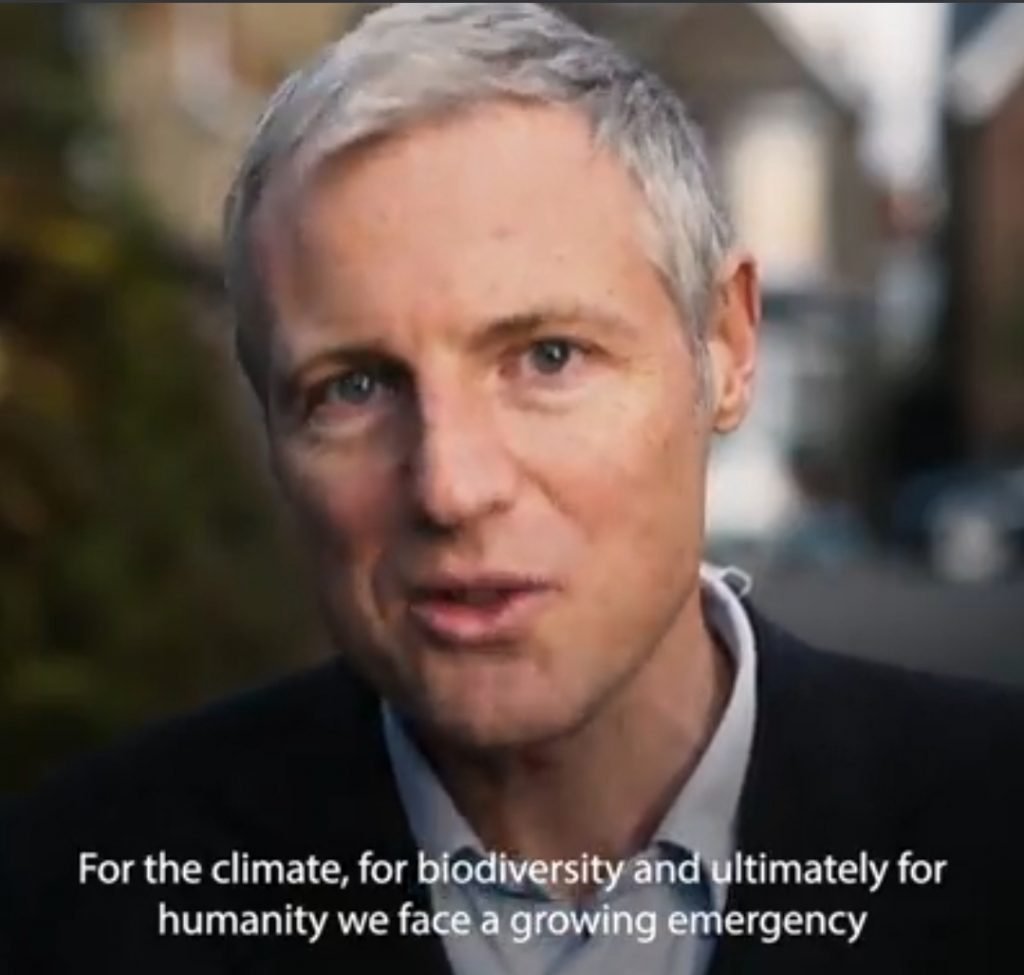 The Minister has assured the Pacific that the role of nature would be prioritised through the UK’s COP Presidency, including a focus on increasing funding for nature based solutions.

Following the virtual visit, the UK has confirmed a number of initiatives that would continue to address the climate/ocean nexus.

The UK is also leading the Global Ocean Alliance, calling for at least 30% of the global ocean to be in Marine Protected Areas by 2030. Projects under this initiative will aim to protect marine ecosystems, preserve biodiversity and the health of the Ocean for future generations.