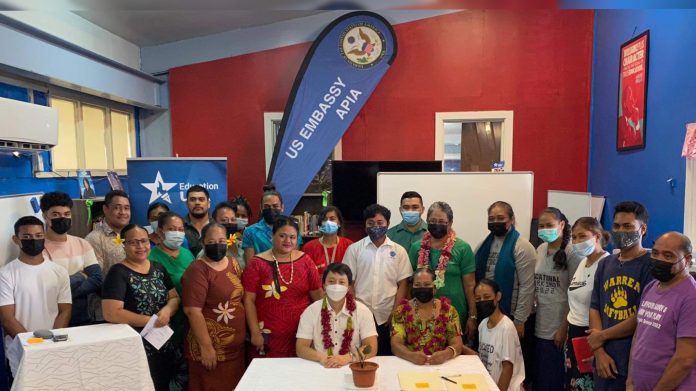 A special handover ceremony at the American Corner of the Nelson Memorial Library was hosted yesterday by the U.S. Embassy.

The U.S. Embassy officially donated all the equipment to the Ministry of Education, Sports, and Culture (MESC), for use at the American Corner of the Nelson Memorial Library. 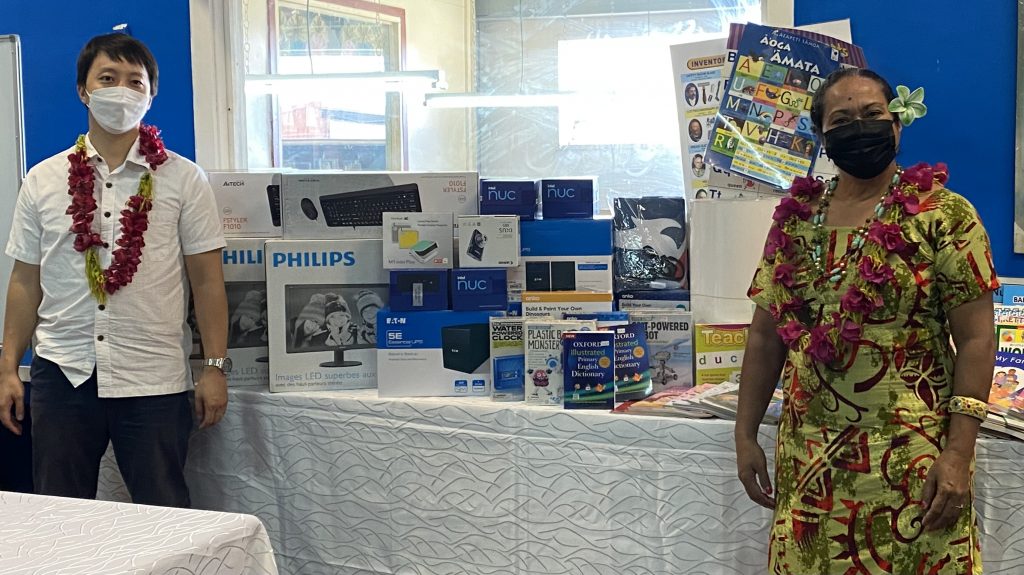 An additional $16,000 tala grant was also awarded for an educational programming to be conducted at the Corner over the coming year through the Ministry of Education, Sports, and Culture.

The donation comes as part of a continuing initiative and partnership between the U.S. Embassy and MESC. 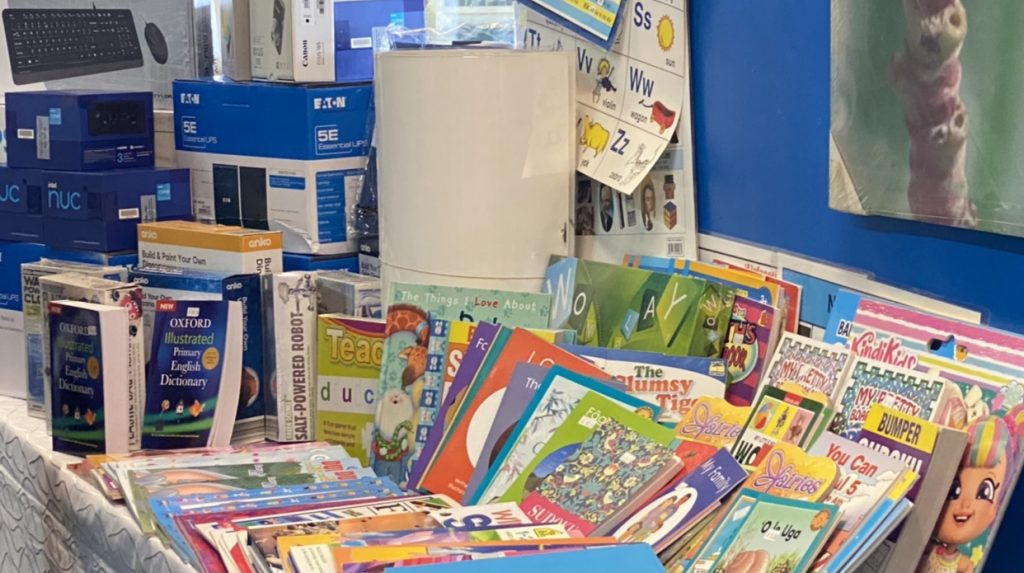 With support from the Government of the United States, the American Corner of the national library provides free literacy and educational resources to the public, focusing on supporting the student population while promoting educational opportunities in the United States and American culture. 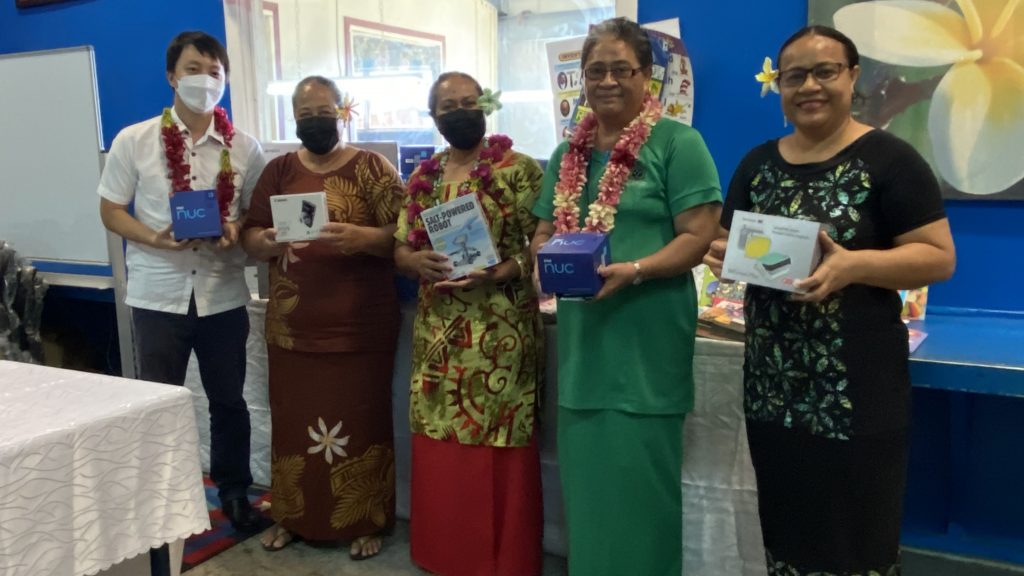 Lee Yoo added, the goal of the American Corner is to ensure that all ages, groups, and communities in Samoa can obtain information, facts, and education at a free and open space.

Alongside the donation, the Embassy also pledged to provide another year of free internet at the American Corner, which is the only place within a 2 mile radius that provides free internet service. 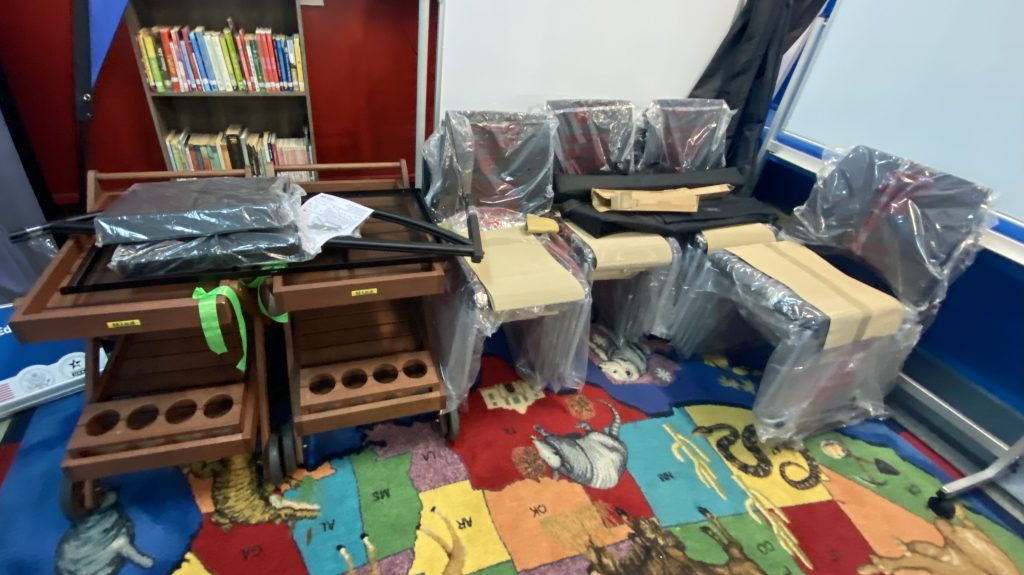 HE Jonathan Lee Yoo was also excited to officially announce that a new American Corner in Salelologa Savaii will be launching soon.