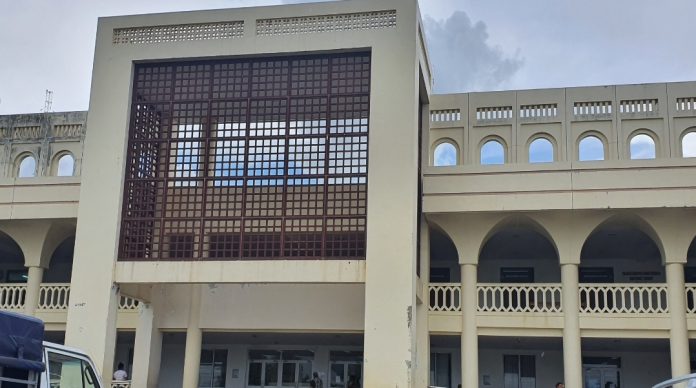 Two youth have been charged in relation to the death of a 19 year old who was brutally beaten during a drinking session in Fiaga last month.

The two men were arrested after police responded to a call at around 3am Sunday 2nd August 2020.

“Preliminary investigations indicate that the victim sustained blunt force trauma to his head and body”, the Police Commissioner had said at the time.

Asani Mau Sanele and Pou Solomona of Fiaga and Aleisa made their first appearance in Court but did not enter pleas.
Representing Sanele, defense counsel Unasa Iuni Sapolu requested time to go over the charges against her client, and to submit a bail application.

Chief Justice Satiu Simativa Perese set the 28th of this month for Unasa to submit a bail application, with the decision to be delivered on the 4th of September 2020.

Unasa also stepped in to request an adjournment for the second young man, to allow him time to apply for legal aid and seek an attorney to represent him.