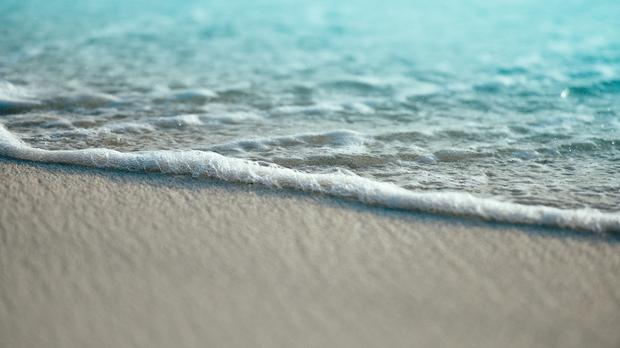 17 January 2019, Apia Samoa. Police have reported the death of a 2-year-eleven-month old girl from Salelologa, Savaii last Friday who sources say had wondered from her home and drowned in the nearby sea.

The toddler did not make it to the Tuasivi Hospital.

“On Friday, 11th January 2019 at 1:30pm, Tuasivi police received a call from the Malietoa Tanumafili II hospital regarding a child who has been admitted and declared dead on arrival”, reads the Police statement.

Sources from Salelologa told Samoa Global that the 2-year-old had drowned.

“She wandered from her home. She went into the sea at the back of their house and she drowned,”

“The family rushed her to the hospital but unfortunately she did not make it,” the source said.

The Samoa Police say they are still referring the case to the visiting coroner due to be in Samoa next week for the 2 Savaii murder-manslaughter cases that occurred over the holiday period.

“Police investigations are continuing and the matter will be referred to the Coroner for coronial inquiries”, reads the Police public statement.