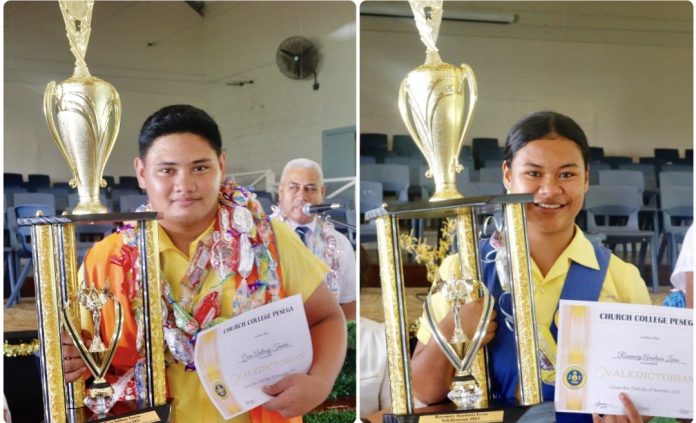 The Church of Jesus Christ of Latter Day Saints (LDS) College at Pesega was the scene of celebrations Monday morning for its annual prize giving to honour its students and high achievers who’ve worked hard throughout the year.

This year’s prize giving, however, had the rare distinction of the high school crowning not one, but two valedictorians! Miss Rosemary Anastasia Levaa and Mr Qara Anthony Taavao were announced as joint dux of LDS Church College Year 13 for 2021. The crowning of academic years of grueling study and homework, projects and tests.

Ms Levaa and Mr Taavao had achieved an exact average to two decimal places of 95.77 –  making it difficult to distinguish between them, and the decision was made to award them both with the elusive honours. 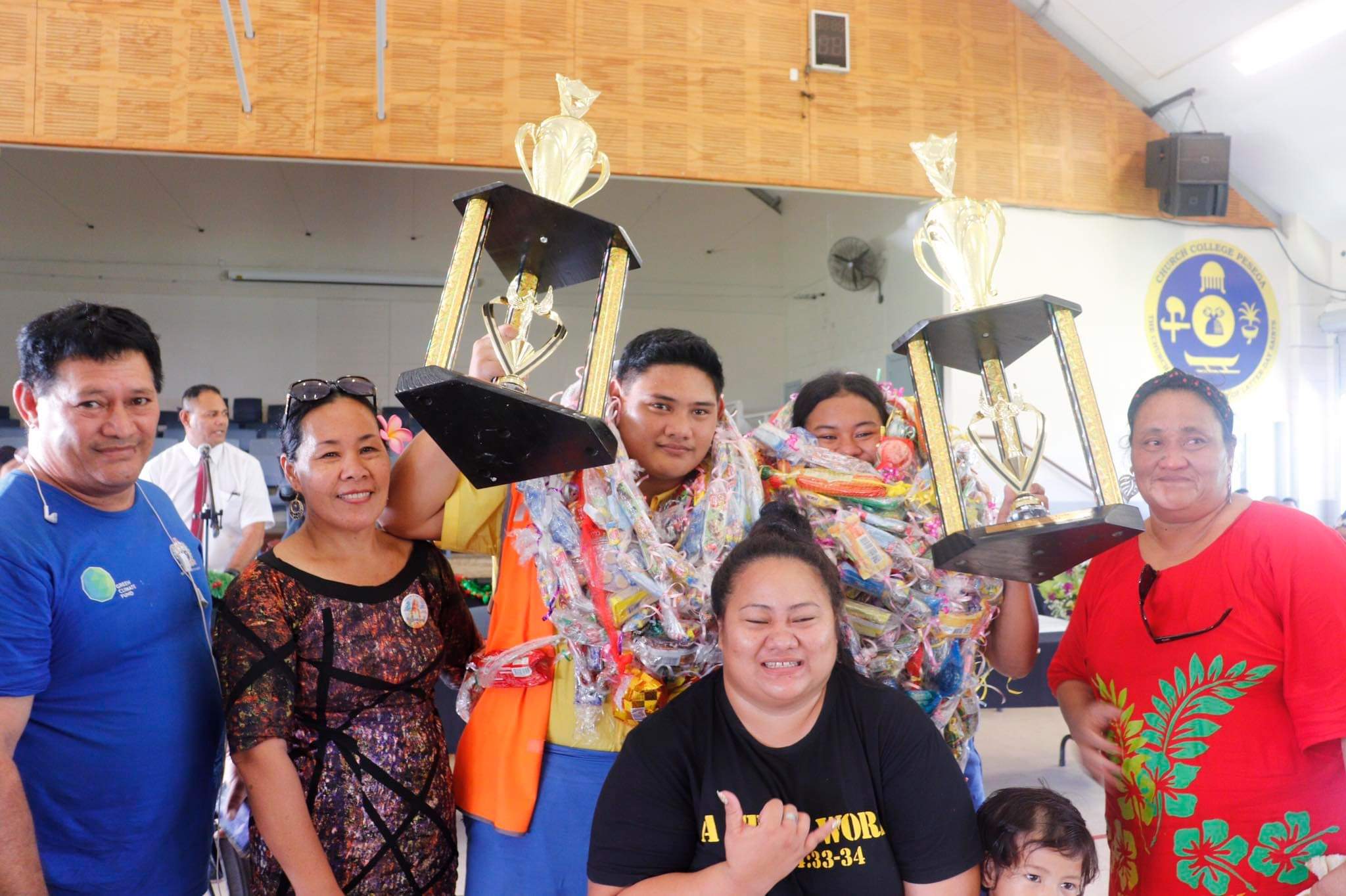 The “overwhelmed yet relieved” Rosemary Levaa told Samoa Global News that her success is dedicated to her parents and family, with special mention of her father, Atapana Levaa.

“My dad has been my hero this year, everything I am today, I owe it all to him”.

“He counsels me every morning while he drives me from home to school, and never fails to support me with anything and everything i need,” said an emotional Ms Levaa. 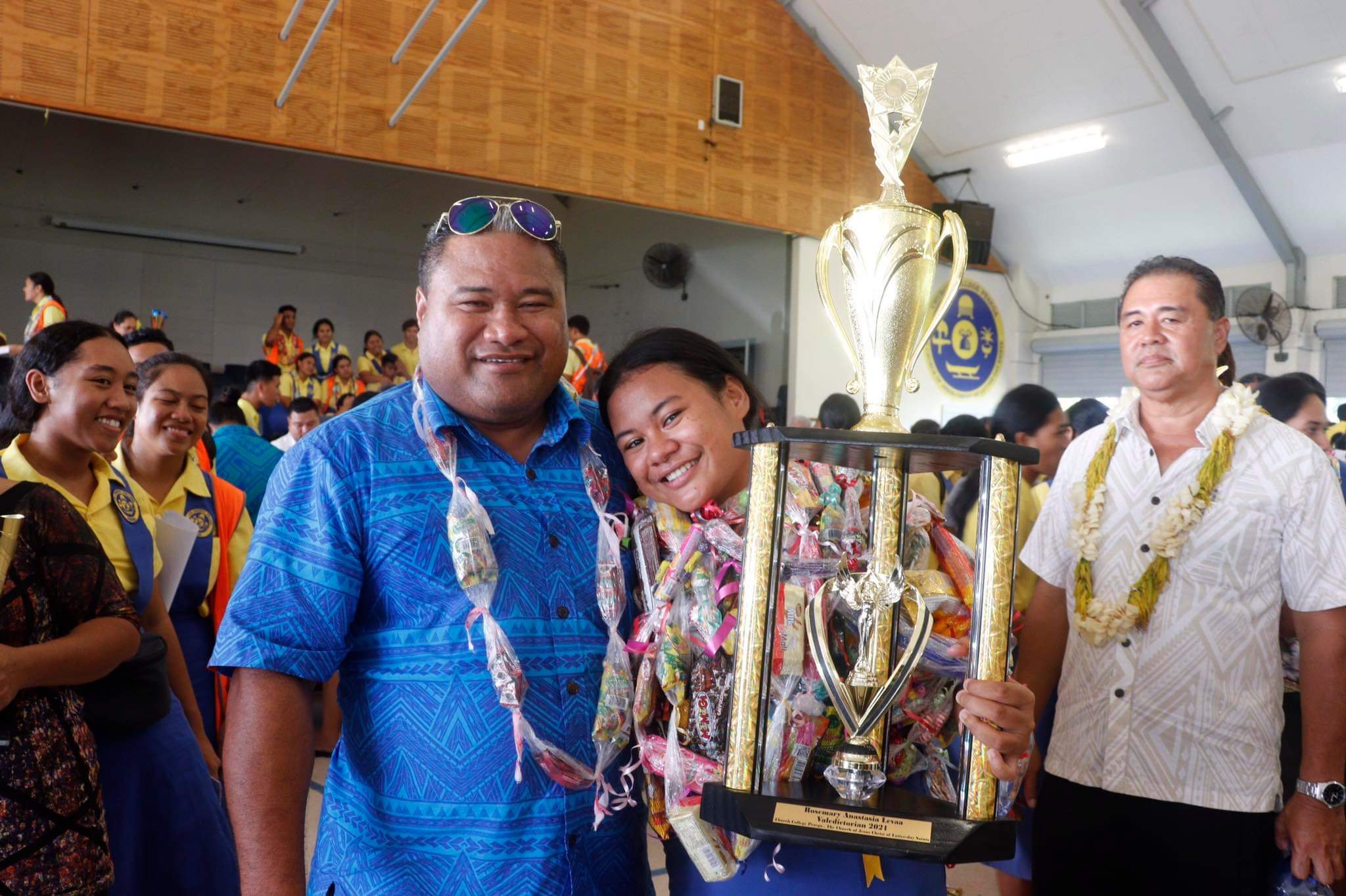 Ms Levaa studied Commercial Studies and plans to pursue this at the National University of Samoa’s University Preparatory Year (UPY) next hear.  She was described by the proud Head of Pesega College Commerce Department as a hard working student, and a young lady who doesn’t settle for anything less than the very best.

“All her efforts have been worth it, and she deserves this award”.

Ms Levaa said the year has had its challenges, but is thankful to God for his many blessings on her and her studies. 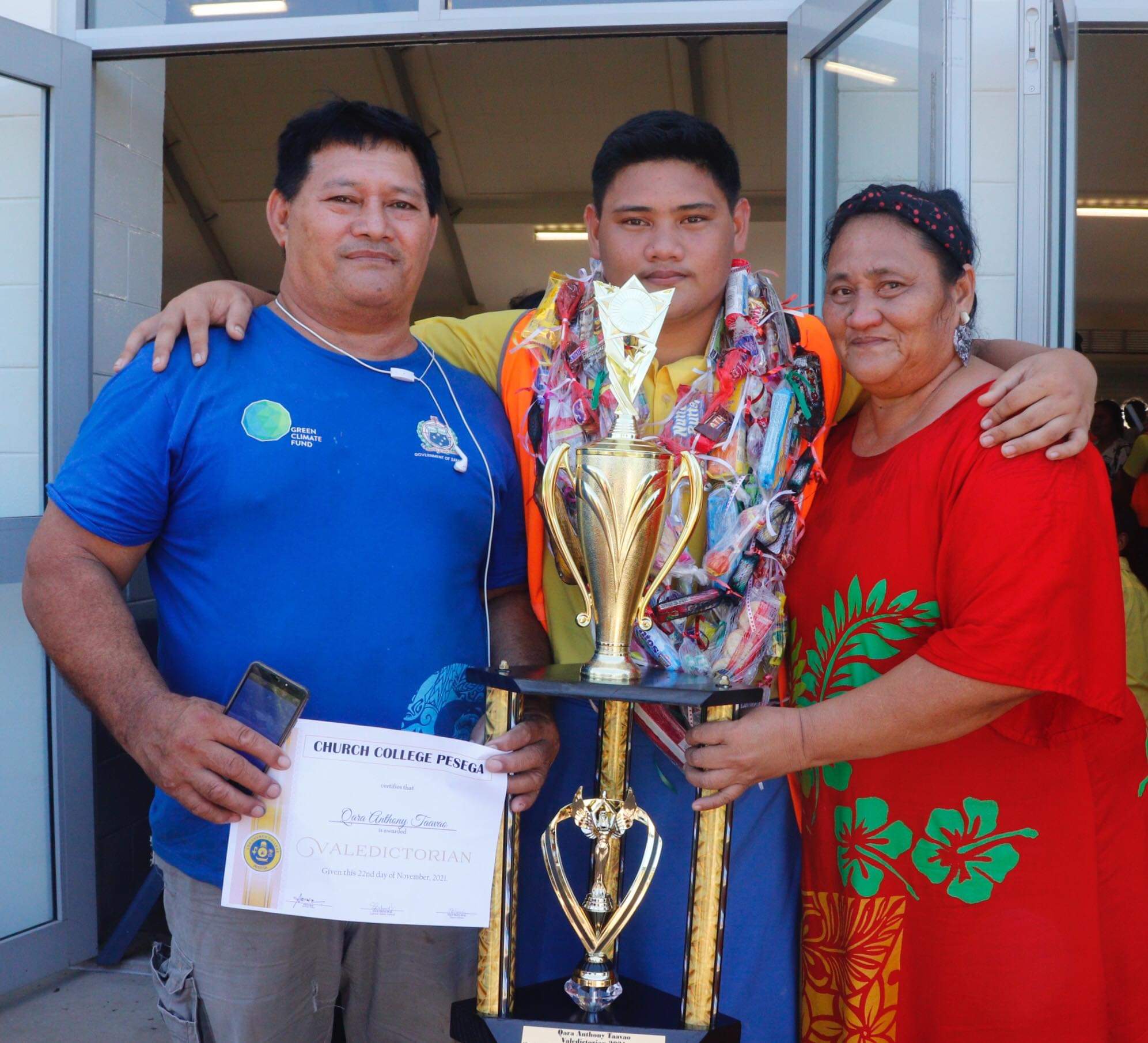 The second valedictorian Qara Anthony Taavao from Papaloloa was surrounded by a large crowd of his family members and his parents, visibly ecstatic about their son’s achievements.

Qara acknowledged his parents, Opeta and Perelini Taavao, as well as his family and told Samoa Global News they had been his main inspiration throughout this year.

“They helped me this year, and would stay up with me to support me when I studied late at night,” he said. “I also want to thank my family overseas who supported me and provided for my family this year,” said the Pesega Year 13 dux. 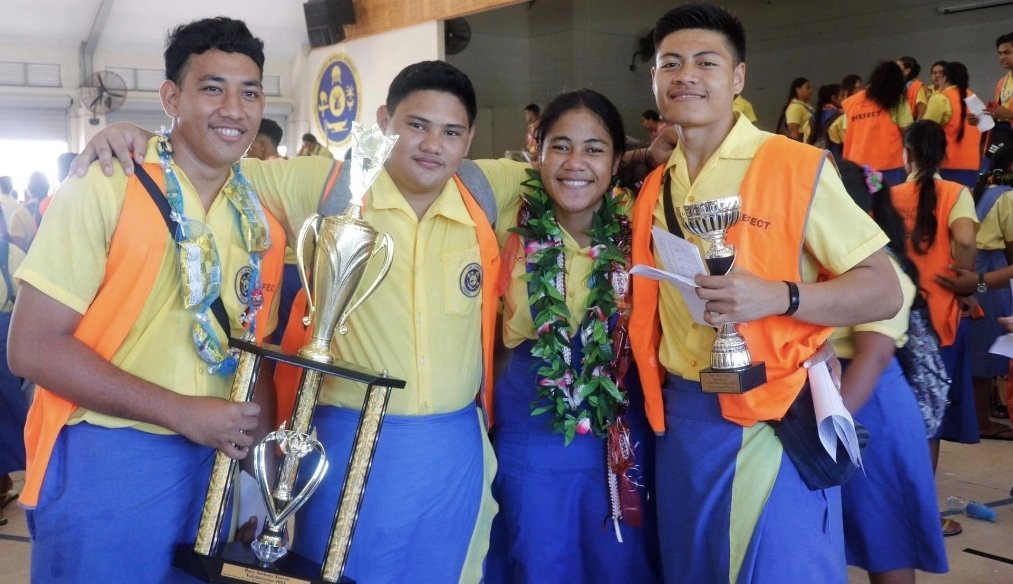 One of Qara’s LDS Church College teachers described him as a smart young man who is not stingy with his knowledge. “Qara is a kind hearted young man, always willing to help other students and share his knowledge”.

Qara Taavao will take a break from academic studies, and says he now plans to go on his LDS Church mission next year.