Formal meetings between the Governments of Samoa and American Samoa dubbed “the Two-Samoa Talks” will be held twice yearly. 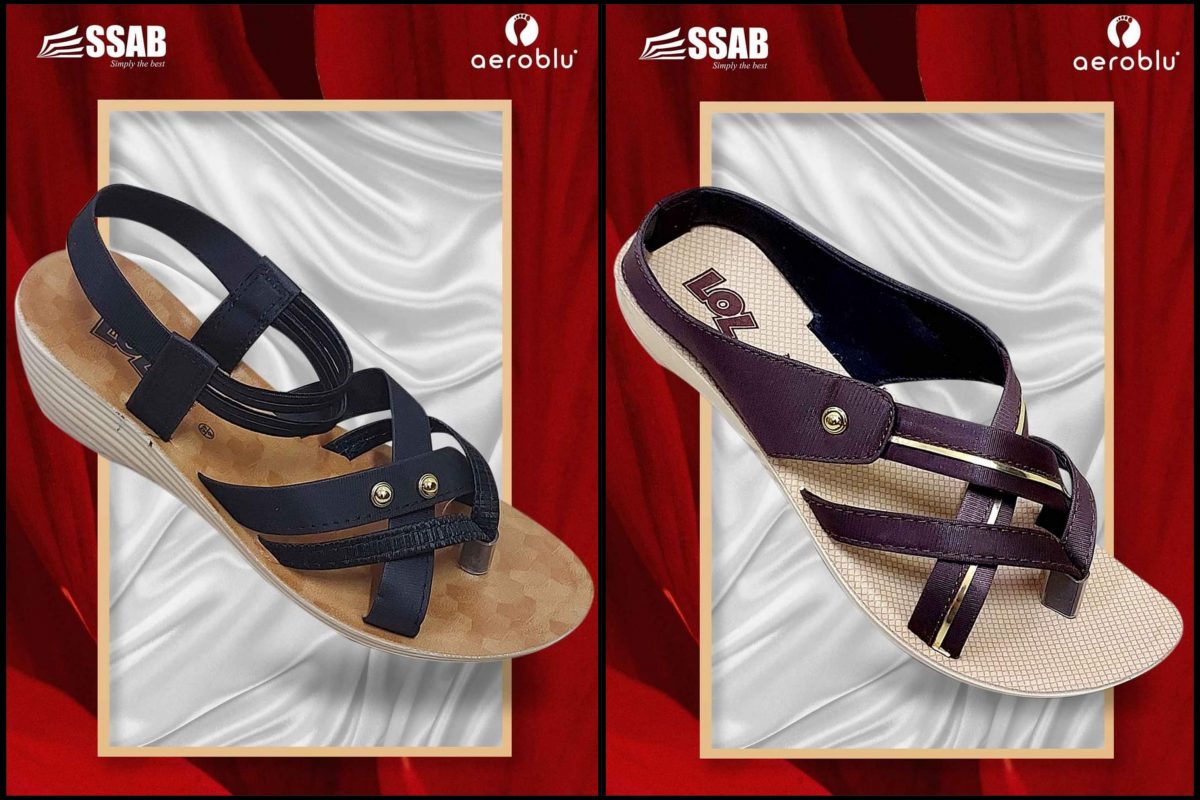 The announcement was made by Prime Minister Hon Fiame Naomi Mataafa at a press conference with local media.

In July the Prime Minister led a delegation to American Samoa to hold the first lot of talks since 2017 when Samoa had hosted in Apia.

Prior to the July meeting, the Two Samoa Talks have been on hold since the measles and covid pandemics.

A second round of talks for this year will be held in Apia on October 13-14th.

The Two-Samoa talks which started under the previous HRPP administration has been about the two governments working together towards common issues and goals that would benefit both nations, with close familial and cultural ties.

The upcoming talks will mark the second round for this year.

Prior to the July talks Prime Minister Fiame Naomi Mataafa said with both governments having gone through recent changes in administration, it was now an opportune time to resume the talks.

Fiame said the focus of the Two-Samoa Talks is to enhance cooperation between the two countries in development areas of common interest such as immigration, health, trade in goods and services, business conditions, agriculture, finance and security.

According to a 2017 joint press release from the two countries, outstanding issues discussed at those talks included Trade and Economic Integration, Agriculture, Immigration, Health, Education, Transport, Telecommunication, and Tourism.

In terms of trade, Samoa had sought entry into the Territory for export of locally produced and manufactured goods, including access to the lucrative meat export markets of the United States via American Samoa.

Back in 2017, the Territory had in place a ban on taro from Samoa despite Samoa officials furnishing the results of lab tests form Germany clearing local taro from any threatening disease.

Also on the agenda in the past, were discussions on immigration requirements, which are currently much more stringent for Samoa residents entering American Samoa, while residents of the Territory have visa free access to Samoa. An arrangement based on reciprocity of immigration privileges has been requested by n the past.