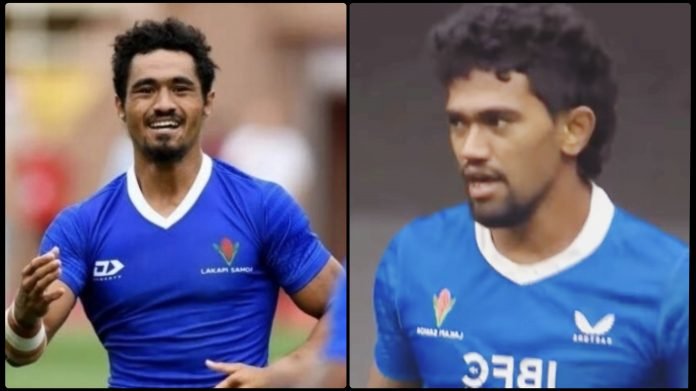 There are 3 Fijians, 2 Samoans, an Irish player and one Australian in the HSBC France 2022 dream team.

Nominations out of the best players across all participating nations is selected after each leg of the HSBC 7s world series.

The public are then asked to vote for their preference out of the selected nominees.

Through their clubs, Vaafauese and Uaina have featured in Samoa’s local Vodafone National Sevens Series, as well as the Vailima Marist International 7s hosted in Apia every year.

Head Coach Muliagatele Brian Lima says he is proud of the boys who are all building up solid reputations for themselves. He says they remain focused as they lead up to the weekend’s matches.

The Manu Samoa 7s have arrived into London to prepare for the weekend’s tournament where they are pooled with England, Japan and Scotland. 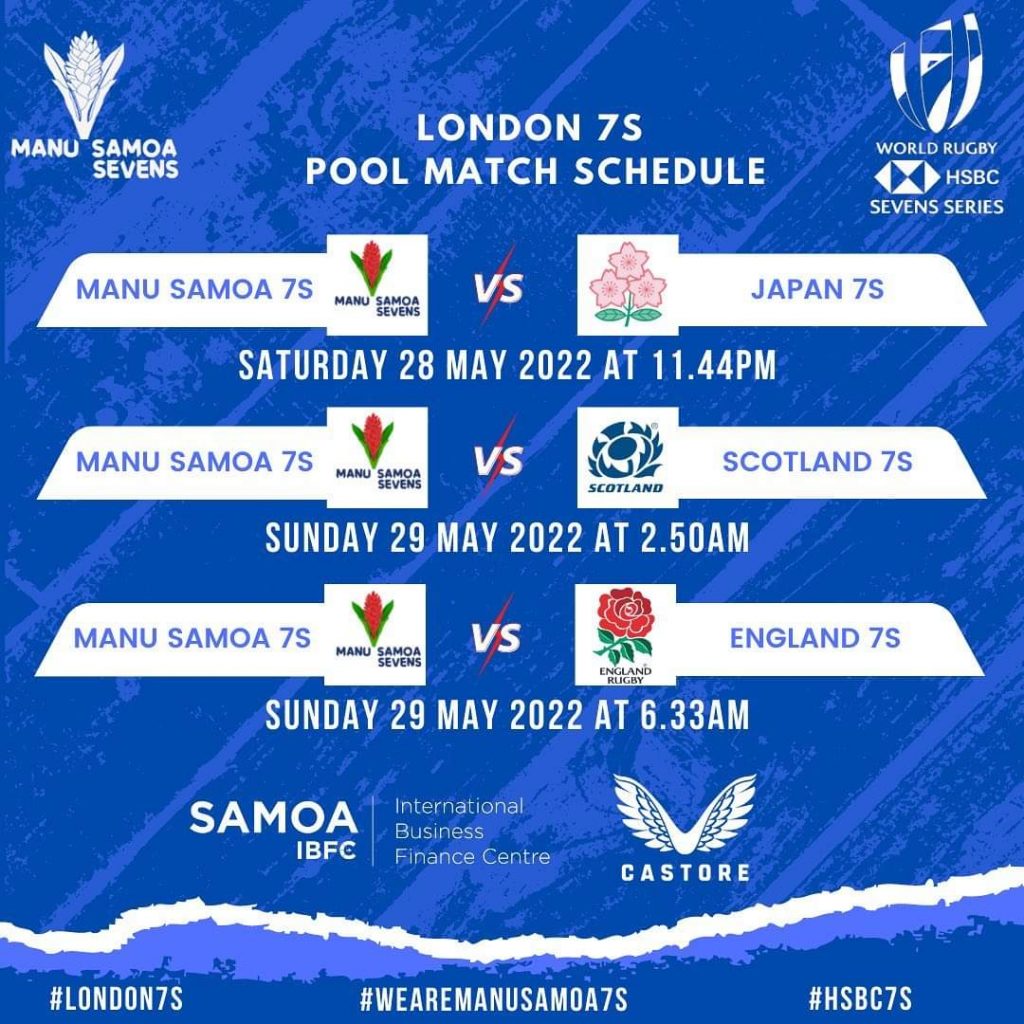 Locals are able to watch the 7s through TV1 Samoa and Digicel TV.