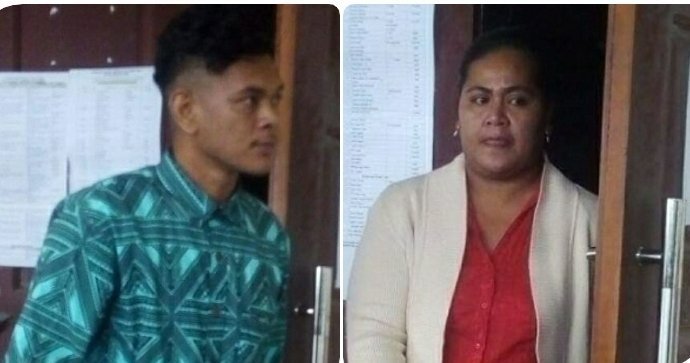 Two staff members of a local manufacturing company pleaded guilty to theft as a servant charges in a scam that amounted to $30,000 tala.

The Court heard that Vavega Heather and Frances Fa’afeu Valentino took $1,500 tala on 20 occasions between the 3rd and 20th of November 2019.

Unrepresented, the defendants were asked by the Chief Justice if they wished to seek a lawyer, however, they told the Court that they had accepted the charges against them and entered their pleas.

The details of the scam were not made clear in Court except to confirm that the pair had conspired and had worked together.

The defendants will appear before Justice Vui Clarence Nelson on the 3rd of July for sentencing.