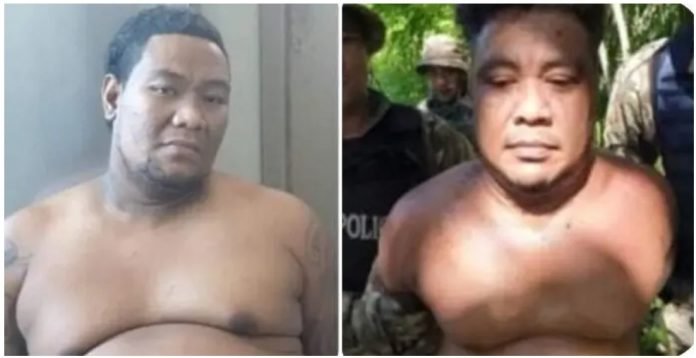 Two men found guilty of grievous bodily harm (GBH) and discharging illegal firearms during a family land dispute were each sentenced to just under 2 years imprisonment by the Courts this week.

Iolamo (Lamo) Mo’a, 31 of Fasitoo-Tai and Fotubaby (Fotu) Mo’a, 36, were also amongst the 11 arrested during Samoa’s largest drug bust in November last year where over 10,000 marijuana plants were collected from 6 different plantations deep into the notorious Faleatiu hill area.

Prosecution, however, have not yet brought narcotics charges against them.

This week, the pair were  sentenced for causing grievous bodily harm to their cousins during a family dispute over lands in April this year.

The sentencing report states that the two men reacted when they were told of a dispute between their mother and her sisters, over family land.

They arrived at the scene infront of the disputed lands where Iolamo got out of the car and hit a cousin (Saupo Pulu) over the head with a long rifle-type gun causing an injury to his head that required 2-3 stitches.

At the same time, Fotu fires a 9mm pistol he was holding, and one of the bullets ricocheted off the ground and caused a laceration to another male cousin’s leg (Afa Mauga).

The pair then threaten to shoot anybody who challenges them in the head.

Prosecution had asked for a starting point of 4 years while defense Counsel Treena Atoa argued for 2 with a non-custodial sentence for her clients.

The two men have been in custody since April this year.