The two boys are first cousins but were brought up as brothers. According to family members they had gone swimming in a place known as Solomea when one boy got caught by undercurrents. The other tried to rescue his cousin but could not fight off the pull of the tide and fiercely strong currents in the area.

Deputy Commissioner of Police Auapaau Logoitino Filipo said they were notified on Sunday afternoon. He said Fagamalo Police initially responded with members of the Savaii based Fire and Emergency Services Authority (FESA).

“A joint team was then despatched to Savaii on Monday morning,” said Auapaau. 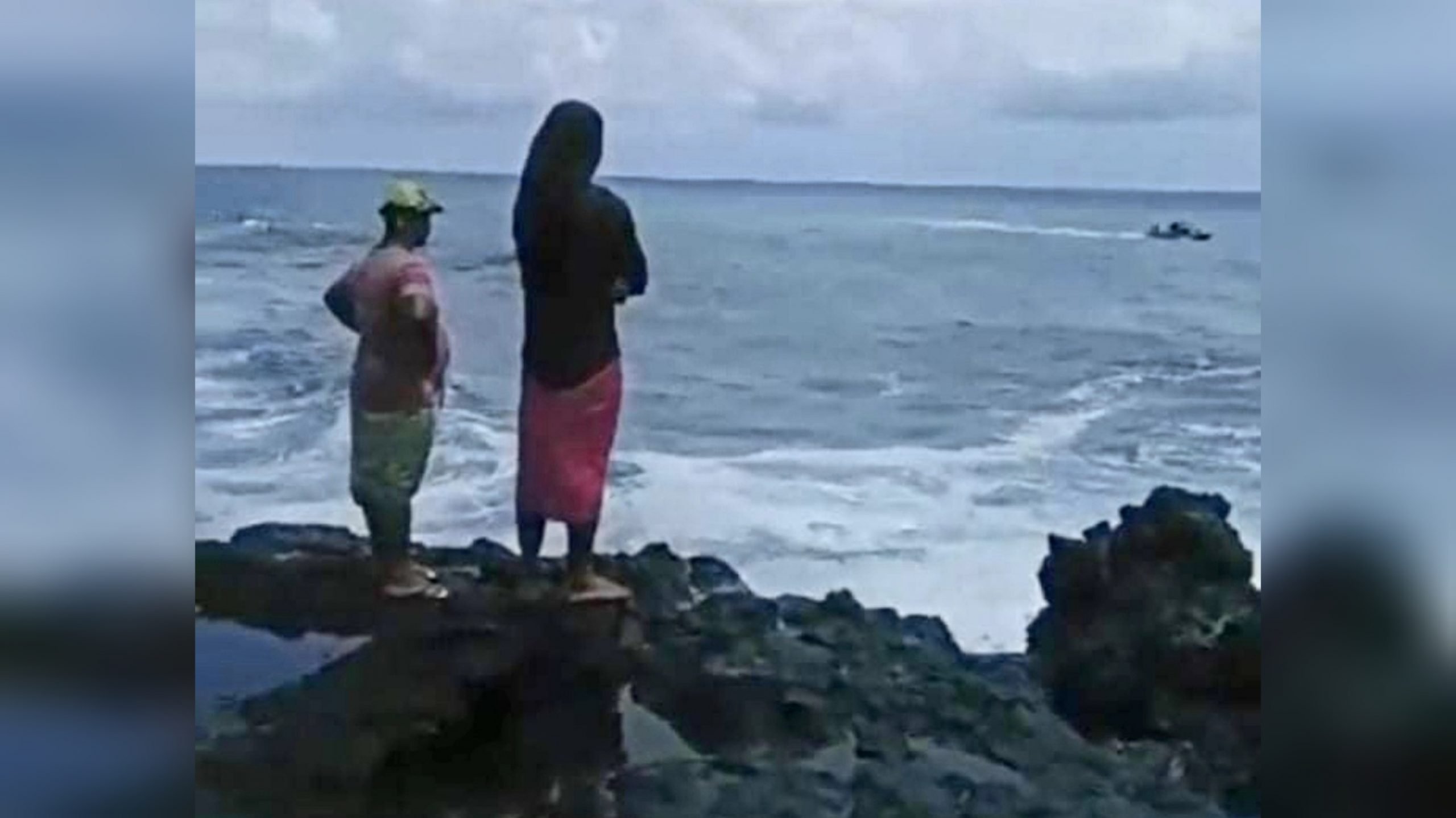 A first cousin of the boys said they could see both bodies through the rocks on Monday morning, but no one was able to get to them because of the fierce waves crashing against the rocks.

“This is very hard for our family. We were all brought up together by our grandparents as brothers and sisters, so we’re very close”.

Samoa’s Fire and Emergency Services Authority Commissioner Tanuvasa Petone Mauga confirms that one body was recovered on Monday while efforts continue to recover the second.

“Our Commander in Savaii coordinating the joint operation with police reports conditions of the sea as extremely rough with very strong inshore surges. The plan is to continue today and we are praying for better weather conditions and calmer waters,” stated the Commissioner.