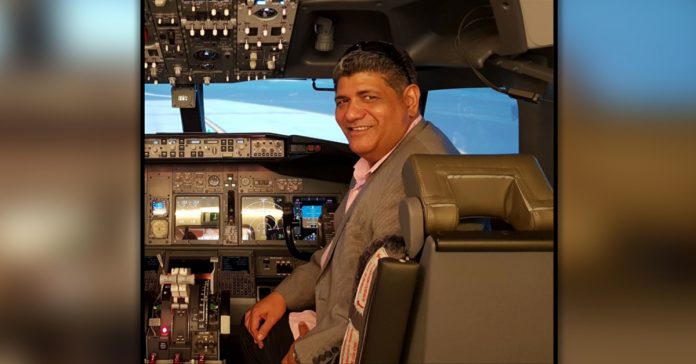 (GOVT. PRESS SECRETARIAT); Incumbent Samoa Airways’ CEO, Tupuivao Seiuli Alvin Tuala has been given the Cabinet green light to proceed with full speed with the endorsement of his second three year term in office as of Monday this week.

Tuala as he is revered and known brings a wealth of experience to his current role, having been in aviation all of his working life.

An aviation lawyer by profession, he working experience includes serving as Assistant Attorney General for the Offices of the Attorney Generals in both Samoa and American Samoa. His primary duties and responsibilities is to provide sound legal advice on matters pertaining to Civil Aviation, Airports and International Shipping laws and regulations.

Prior to joining Polynesian Airlines, Tuala was employed as a national and regional Aviation regulator starting his career in Samoa with the Attorney General’s Office before joining the Ministry of Transport.

His working experience also included his appointment as the Regional Transport  Sector Adviser (Aviation/ Shipping),  to the Pacific Islands Forum Secretariat in Suva Fiji, advising member countries on their aviation and shipping Agreements, Treaties and Regulatory and commercial opportunities.

Following that he was appointed as the General Manager of the Pacific Aviation Safety Organisation (PASO), in Port Vila, Vanuatu where he served for 7 years.

Tupuivao Seiuli has vast experience as an aviation regulator and in managing a Pacific Regional Organisation (PASO, CROP Member).