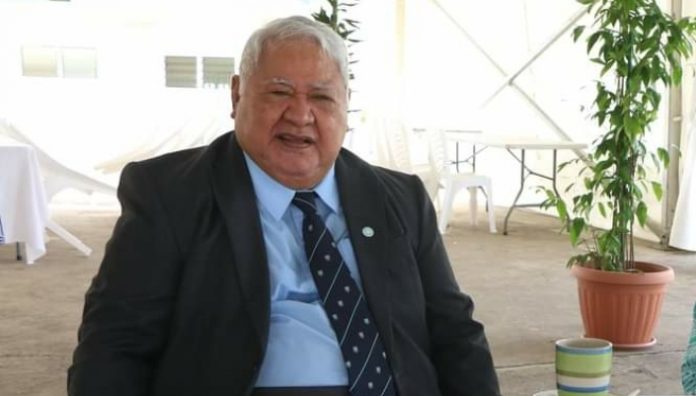 Samoa’s former Prime Minister of more than two decades, Tuilaepa Sailele Malielegaoi, has voiced his concern at the silence by the governments of Pacific neighbours New Zealand and Australia about the recent decisions by the local judiciary that has plunged the country into what he described as “the law of the jungle”.

He told TV1 Samoa’s Good Morning Samoa programme this morning that decisions by the judiciary on election matters has rendered the country’s Constitution untenable and he has not seen any assistance, “even from the Commonwealth”.

Tuilaepa accused the judiciary of hiding behind the Court of Appeal which has shattered the Country’s Constitution.

“The recent decision by the Court of Appeal has no precedence like all substantial cases of this magnitude and they have done this knowing full well their decision cannot be appealed,” he said.

He said he was still waiting for neighbours New Zealand and Australia to offer to help settle this situation.

He pointed at unlawful road blocks by Faatuatua I le Atua Samoa ua Tasi Party supporters in Savaii last week during a peaceful rally by the Human Rights Protection Party as incidents being fueled by decisions that is plunging the country into a lawless society.