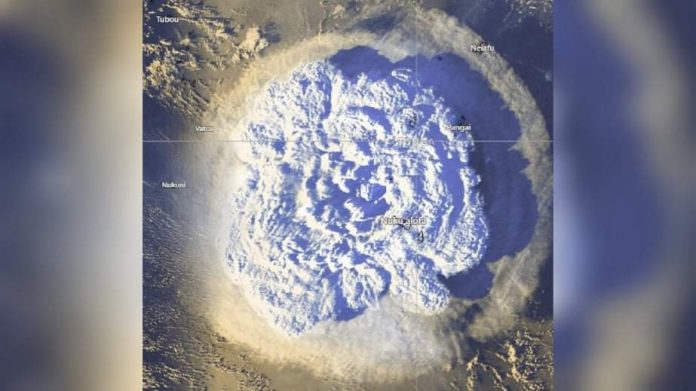 1:00am Sunday 16 January 2021. As the situation in Tonga continues to be monitored by meteorologists in the region, Samoa’s Met Service advises a Tsunami Watch will remain for Samoa until 5:30am Sunday morning 16 January 2022.

Samoa’s Met Office has been issuing updates every 30 minutes since the latest Tsunami Warning was confirmed for Tonga at around 6:30pm Samoan time Saturday night.

A massive eruption of the Hunga-Tonga-Hunga-Ha’apai has been described by Tonga Geological Services head Taaniela Kula as having a radius of 260km with plumes of gas, smoke and ash reaching 20 km into the sky.

“It was about seven times more powerful than the last eruption on December 20 last year and continuing to grow,” Kula said.

US Stormwatch has tweeted the eight-minute eruption is one of the most violent ever captured on satellite.

It is the latest in a series of eruptions of the Hunga Tonga-Hunga Haʻapai volcano, which is 65 kilometres north of the capital..

Social media footage showed water washing through a church and several homes, and witnesses said ash was falling over the capital, Nuku’alofa.

A tsunami warning sent residents scrambling to move inland and to higher ground.

The eruption of the Hunga Tonga-Hunga Haʻapai volcano was heard across the South Pacific and many countries issued tsunami watch and warnings as a result. 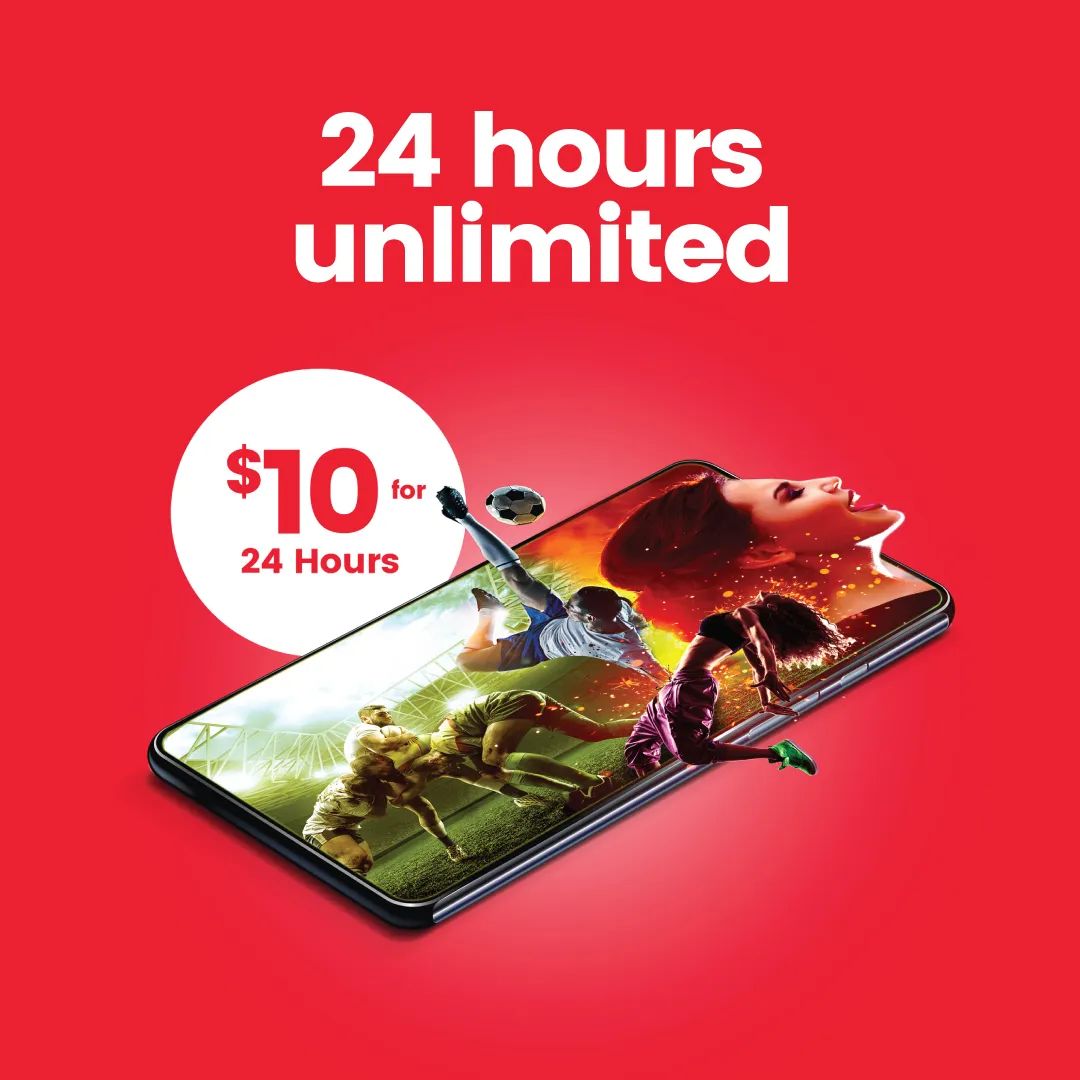 The initial eight-minute eruption was so violent it could be heard as “loud thunder sounds” in Samoa, almost 900km (551 miles) away.

The Hawaii based Pacific Tsunami Warning Centre issued a tsunami warning for American Samoa at about 9pm on Saturday night.

In New Zealand, which is more than 2,300km away from Tonga, the National Emergency Management Agency said coastal areas on the north and east coast of the North Island could see “strong and unusual currents and unpredictable surges at the shore”.

A spokesperson for the Australian government, said the prime minister and minister for foreign affairs are monitoring the situation and ready to provide support on request.

A tsunami warning has been issued for parts of Australia’s east coast and Tasmania.

Authorities told people in the eastern state of New South Wales to “get out of the water and move away from the immediate water’s edge”.