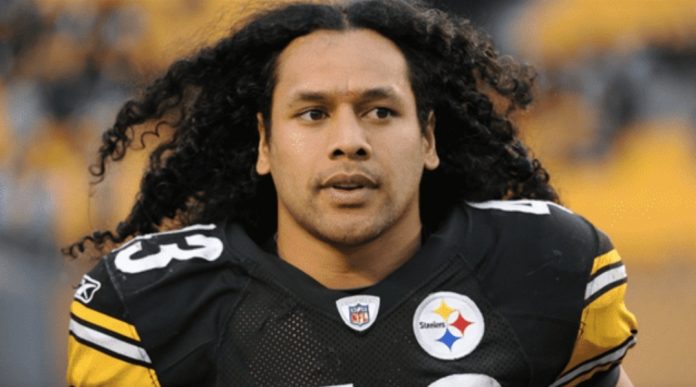 The NFL’s modern-era player finalists for the Pro Football Hall of Fame’s class of 2020 were announced this past Thursday evening.

Of Samoan decent, the former iconic safety of the Pittsburgh Steelers Troy Polamalu is one of the 15 finalists to be considered for election to the Hall of Fame.

He is one of the first timers to be included on the list, while safety and current 49ers GM John Lynch is among the notable returners.

The 15 finalists have been selected from 122 nominees in September and 25 semi finalists announced 26 November. 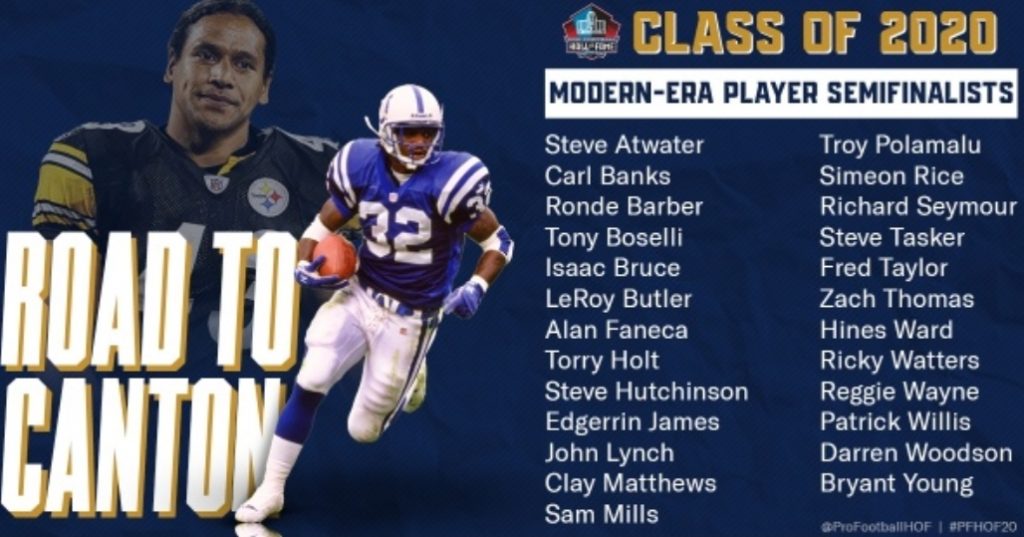 He played college football for the University of Southern California (USC) and earned consensus All-american honors. He was chosen by the Steelers in the first round of the 2003 NFL Draft.

He was a member of two of the Steelers’ Super Bowl championship teams and was the NFL Defensive Player of the Year in 2010. Polamalu is an eight time Pro-Bowler and a six time All-Pro selection. He was also the Head of Player Relations of the Alliance of America Football. 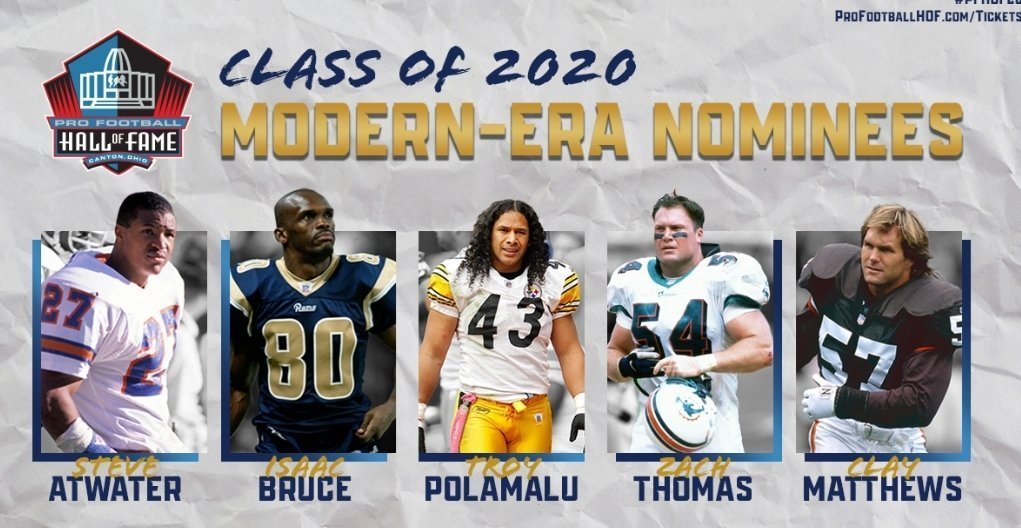 He made the sign of the cross after every play.

“Whenever I do the sign of the cross, it always brings comfort in situations when you are faced with adversity and stress,” he said.

Despite Polamalu’s hard-hitting style on the gridiron, he is known off the field as a soft-spoken family man. Polamalu and Theodora, founded the Harry Panos Fund to honor Theodora’s grandfather, who served in World War II.

Polamalu’s hair was one of his most distinguishing characteristics, allowing him to be easily spotted on the field. Polamalu had first endorsed Head and Shoulders shampoo and later signed a contract with Suave to endorse their “Acrion Series”. 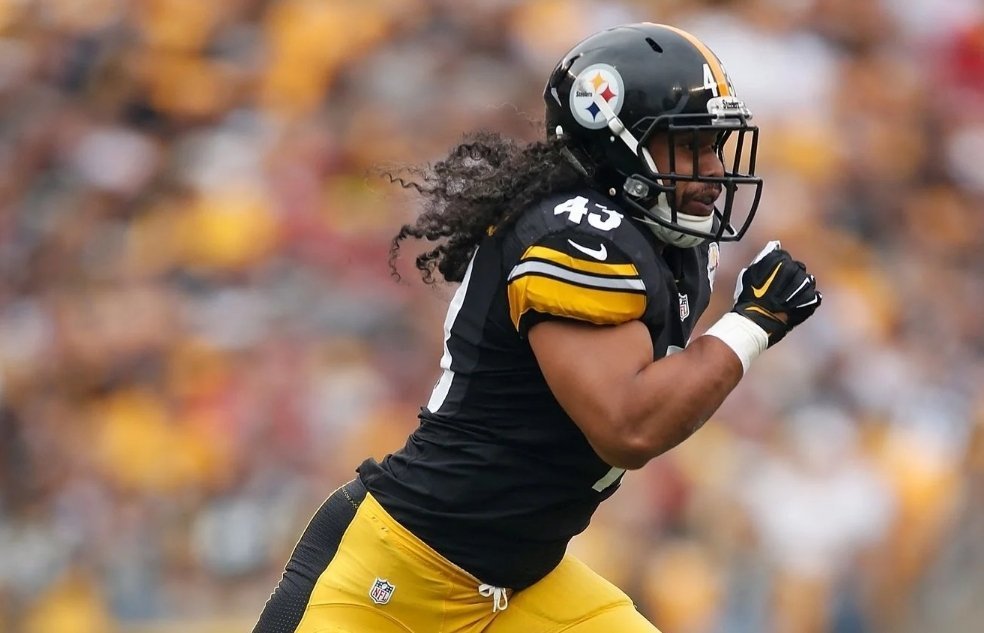 In August 2010 P&G paid for a million-dollar insurance policy from Lloyds of London for Polamalu’s hair, claiming the world record for the “highest insured hair”.

His career highlights include:

The 15 finalists will be considered for election to the Hall of Fame when the Hall’s Selection Committee meets in Miami the day before Super Bowl LIV. The full committee will elect five modern-era players, who must receive a minimum positive vote of 80% from the committee.

The NFL’s full class of recipients will be introduced during NFL Honors, the league’s two-hour awards special to air nationally on the eve of the game.

The finalists for Pro Ball Hall of Fame Class of 2020: