16 June 2020, Apia Samoa. The trial of four men from Sapulu Faleasiu charged with the murder of fellow villager Pei Aumalii in Feburary 2018 started today with preliminary issues brought by defense counsels before Justice Tafaimalo Leilani Tulala-Warren in the Supreme Court of Samoa.

Peato Upu, Milo Lilomaiava, Faasipa Matuu, and Puka Wesley are jointly charged with murder, with the alternative charge of manslaughter. 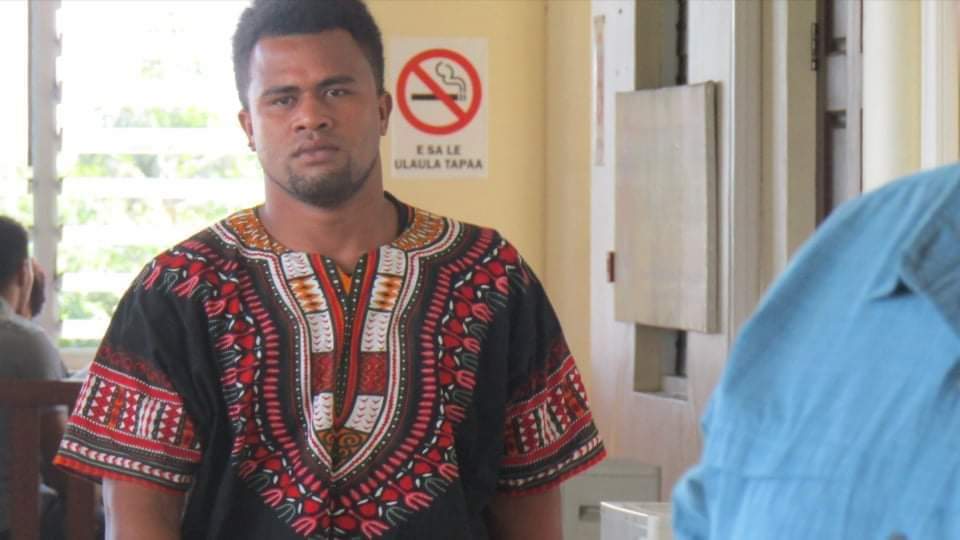 The 43 year old victim was drinking alcohol with the accused men at Sapulu village when a fight broke out which allegedly led to his death.

The assessor trial was about to start when Leota Tima Leavai submitted an application objecting to three of the five assessors. Leota also objected to the admissibility of her client’s cautioned statement on the grounds that it was improperly-obtained by investigating officers.

Objecting to the admissibility of cautioned statements has become a commonly seen application within the Courts, where defense counsels claim that their clients’ constitutional right to remain silent has been breached. According to Counsels, the defendants are not wanting to give statements, yet they are “tricked” by Police to give statements which can later implicate them.

Justice Tuala-Warren has adjourned the trial to next week Monday. The Courts will source replacement assessors, and hear defense witnesses on the claims against defendants’ cautioned statements. 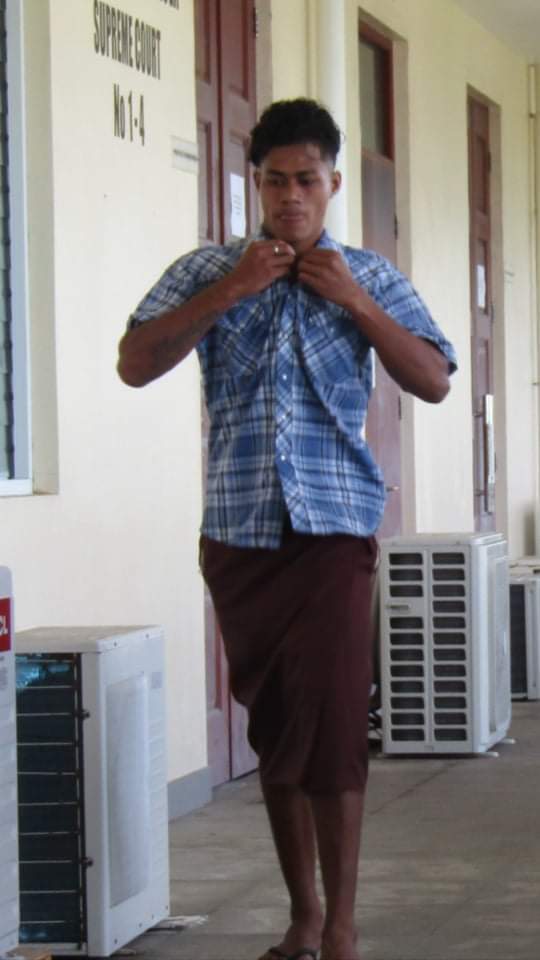