A colleague from the Electoral Office, Ms Marie Fanueli who had been at Afualo’s Nuu-Fou residence at the time of the police raid last December, was also charged and is being represented in Court by Tuatagaloa Aumua Ming Leung Wai.

On the first day of trial, the Court heard the testimony of police officer Tasi Matafeo of the Criminal Investigation Division (CID).

Matafeo, who has been a police officer for over 12 years, said members of his division, joined by officers of the Arms division and members of the Tactical Operations Squad took off from the Samoa Headquarters at just after 6pm on the day of the raid, 28 December 2021.

“We didn’t know where we were headed to… Senior Sergeant Paul Tauaa just said it was a police raid, and then reminded us of safety protocols..”

Matafeo said they travelled west through Vaitele and ended up at Nuu-Fou. The police units parked up infront of a 2-storey home with a locked gate.

“Not long after we arrived, we saw Daryl walking down the stairs of the home towards us,” Matafeo told the Court. “He wore black shorts and was shirtless (faasausau).”

“Senior Sergeants Paul Tauaa and Carl Laumua spoke with Daryl and let him know that we had a search warrant for the premises..”

According to Matafeo, Daryl looked surprised to see them but agreed to open the gate. He testified that as they walked in, they could see the second defendant, Ms Marie Fanueli, walking down the stairs.

“When we entered the premises I could see what appeared to be methamphetamine utensils and a scale on top of a table..”

According to the police officer, three small handguns and two clips of ammunition were found in one of the bedrooms.

“After examination by members of the Arms team, it was found that one clip had 11 bullets and the other had 8,” testified Matafeo.

“These handguns and ammunition are illegal in Samoa.”

The witness went on to testify that when they had lifted up the mattress on the bed, they found two 12 gauge rifles.

“At that time both Daryl and Marie were in the room with us,” said the police officer. “I heard the Head of the Arms division asking Daryl why one of the hand guns was loaded.. he replied, that’s just how the gun was..” 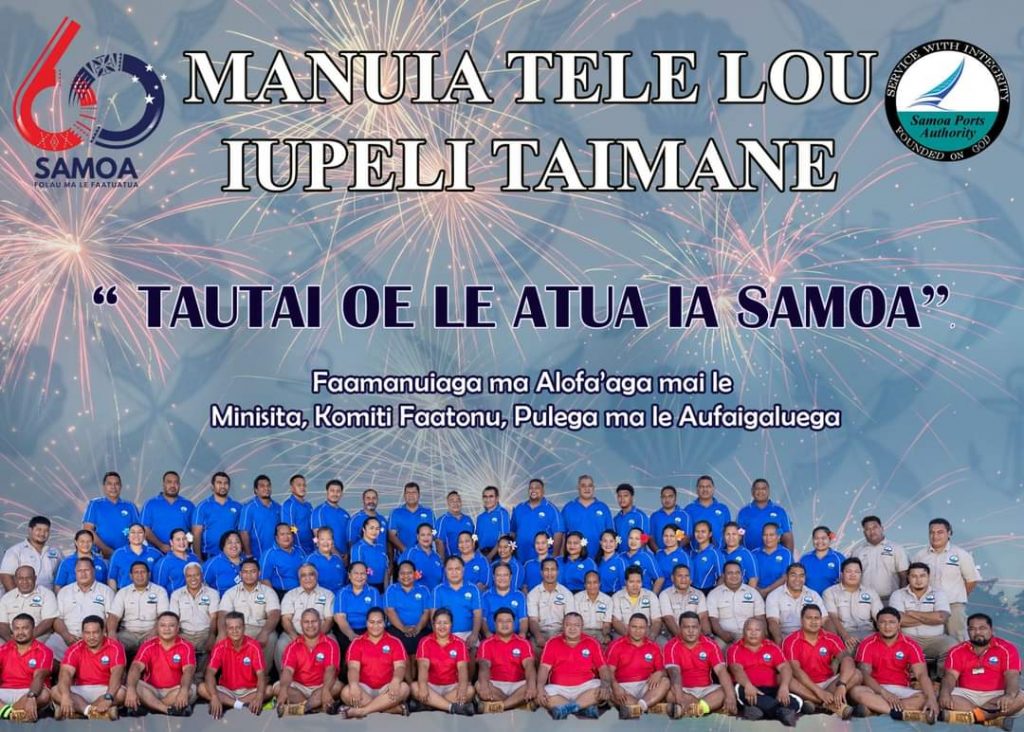 Matafeo told the Court that a wallet was found in Daryl’s right pocket while a small round black zip-up pouch was found in the left pocket of his shorts.

“There was a lot of cash in the wallet, 100s and 50s as well as coins.. it also had Daryl’s driver’s license and bank cards from BSP and SCB.”

“When Daryl was asked by our leader what the white substance was, Daryl said it was ice.”

Prosecution, led by Ms Iliganoa Atoa of the Attorney General’s office, called a total of six witnesses to the stand on the first day of trial. Prosecution have indicated they intend to call 19 witnesses.

Five other police officers involved in the raid testified on day one before Justice Tuala-Warren called an adjournment to 10am Tuesday morning.

It is expected that senior police officer Sergeant Paul Tauaa and Inspector Tagaloasa Toddy Iosefa of the Tactical Operations Squad (TOS) will testify on Tuesday. 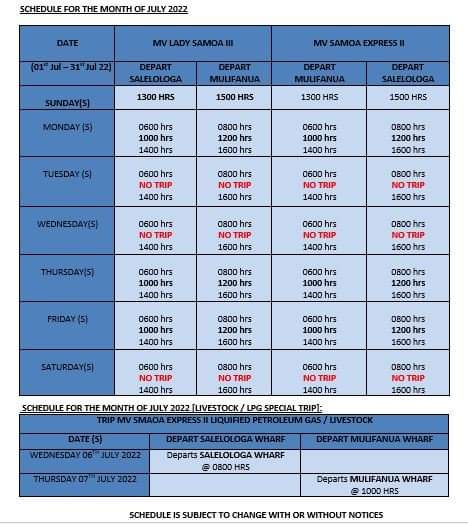