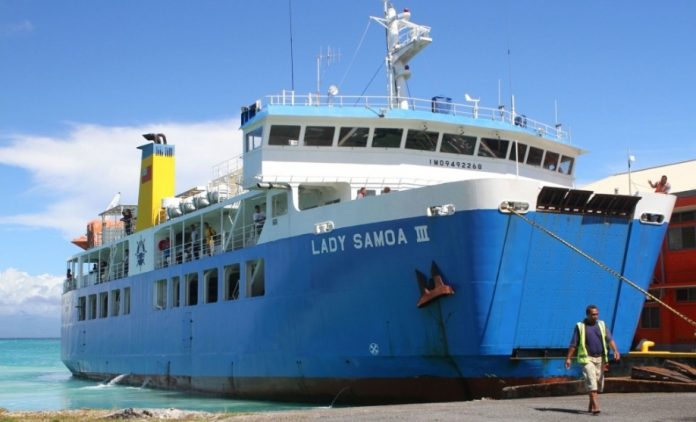 The travel ban on children up to the age of 19 years between Upolu and Savaii has been removed in revised orders issued today.

“The Revision of the Order of State of Emergency is signed by the Member of Council of Deputies Le Mamea Lemalu Su’a Tuiletufuga Leatuavao Ropati Mualia acting in the absence of the Head of State and pursuant to Article 106 of the Constitution”.

Previous State of Emergency Orders had prohibited travel for all children under 19 years of age between the two main islands.

There were however, reported cases of children under 19 years who had travelled to Savaii with their parents last weekend and could not return home to Upolu due to the ban.

In other cases, parents from Savaii wanting to take their children to New Zealand were stopped at the wharf due to the Orders.

The travel ban was imposed to contain the spread of the measles and protect the residents of Savaii with the concentration of the measles outbreak being in Upolu, namely the urban Apia area.

Children are now able to travel between the two islands, however, discretion and common sense should be applied by parents for unnecessary movement of children in the inter-island ferry.