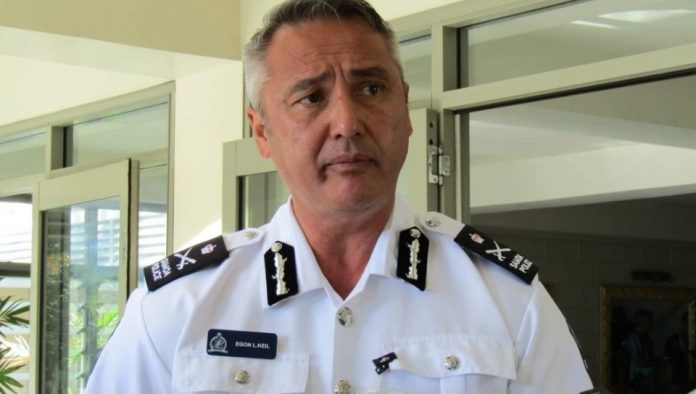 21 July 2020 Apia Samoa. Police are investigating a tragic incident where a 7 year old boy was killed when a truck dragged him along the road last Friday at Falelatai.

The driver of the vehicle is believed to have been unaware that the young boy was playing by the truck’s trailer. According to a family member, the truck had been to the boy’s village with a load of bricks for a neighbor’s building.

“There’s been no arrest and preliminary investigation revealed no alcohol involved respective to driver of the vehicle”.

“We’re still looking for more evidence before coming to a conclusion whether there was a breach of the law”, added Su’a Fuiavailiili.

This is the second tragic incident involving the death of young children in a matter of weeks. A young girl recently died in Samatau when a church pulpit fell onto her.