Tonga’s New Zealand based rugby 7’s side has strengthened their Olympic repechage preparations with two days of  testing against the the world’s best at Tauranga, over a weekend of 7s action against the All Blacks and a Fijian Barbarian side. 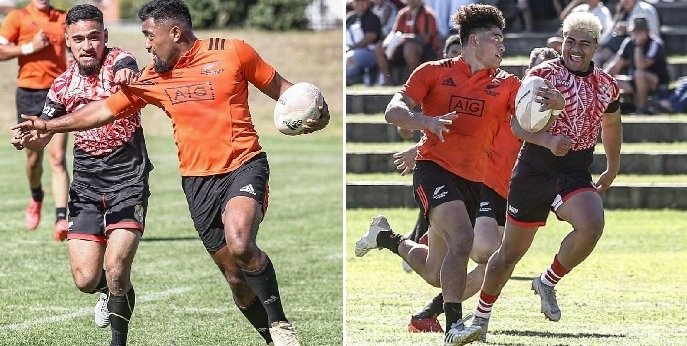 Over two days, all teams played five games each at Blake Park.

Tonga lost to the Black Team by 31-5 before the Orange Team beat them 54-0. The Orange and Black ABs then faced off in a close match where Orange came from behind to beat Team Black 14-12.

Tonga Head Coach Tevita Tu’ifua told the Bay of Plenty Sunlive News that the opportunity to base his side in New Zealand during Covid-19 will better prepare them for the all-crucial qualifiers scheduled for June this year. 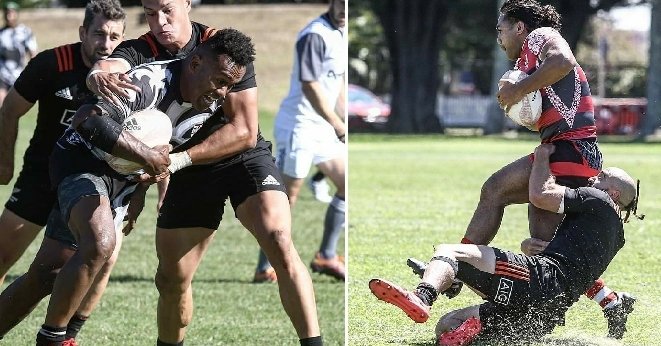 The former Tongan international winger said, “It’s a blessing for the group and also for the country as well, especially to have the relationship with New Zealand is quite a great blessing for us prior to the main event.”

The event he refers to is the final World Rugby Seven Repechage in Monaco; the final qualification event for the Olympic Games in Tokyo.

Twelve men’s teams will take to battle for the last spot in the Olympic Games. Samoa and Tonga are up against Ireland, Brazil, Chile, China, France, Hong Kong, Jamaica, Mexico, Uganda and Zimbabwe.

Samoa’s women’s side will also by vying for a spot at the Olympic Games in Monaco; up against Argentina, Colombia, France, Hong Kong, Jamaica, Kazakhstan, Madagascar, Mexico, Papua New Guinea, Russia and Tunisia.

Contacted for a comment Manu Samoa 7’s Head Coach Muliagatele Brian Lima says Tonga is taking a good approach to their preparations; and there is a similar tournament in New Zealand in April that he hopes Manu 7’s will be able to compete in.

“Exposure to high level competition is an ideal approach to prepare for the upcoming repechage. That is also part of our plan and we are currently in negotiations for games against the All Blacks 7’s..”

The Manu Samoa 7’s Head Coach says selecting a locally based squad means many of his players are non-citizens of New Zealand and this may pose a challenge for travel at this time.

“There is a similar tournament on the weekend of 10-11 April; which means we would have to travel across by mid-March.. so we will wait and hope for the best”.