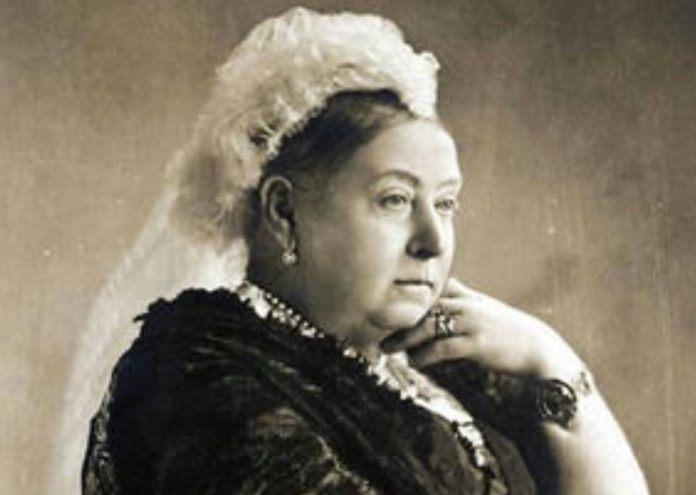 What happened on January 22nd

Why Famous: Queen of the United Kingdom of Great Britain and Ireland from 20th June 1837 until her death in 1901.
She inherited the throne at the age of 18 and became a national icon. Her reign of 63 years and seven months, which is longer than that of any other British monarch and the longest of any female monarch in history, is known as the Victorian era.

It was a period of industrial, cultural, political, scientific, and military change within the United Kingdom and was marked by a great expansion of the British Empire.

22 Jan 1968: American singer Aretha Franklin releases Lady Soul as her twelfth studio album by Atlantic Records. Eric Clapton was one of the guitarists for the classic album.

22 Jan 1987: Pennsylvania politician R. Budd Dwyer shoots and kills himself at a press conference on live national television, leading to debates on boundaries in journalism. 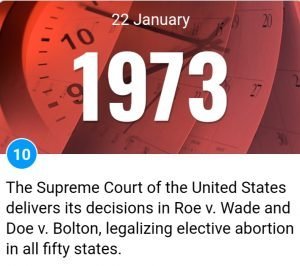 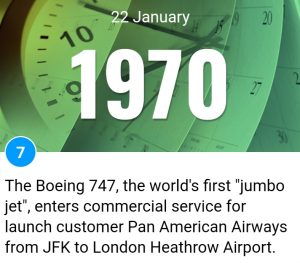 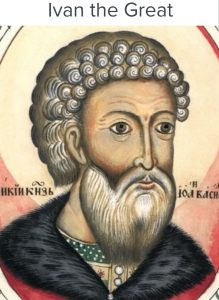 Why Famous: Grand Prince of Moscow and Grand Prince of all Rus. Sometimes referred to as the “gatherer of the Russian lands”, he tripled the territory of his state, ended the dominance of the Golden Horde over the Rus, renovated the Moscow Kremlin, and laid the foundations of the Russian state. He was one of the longest-reigning Russian rulers in history.