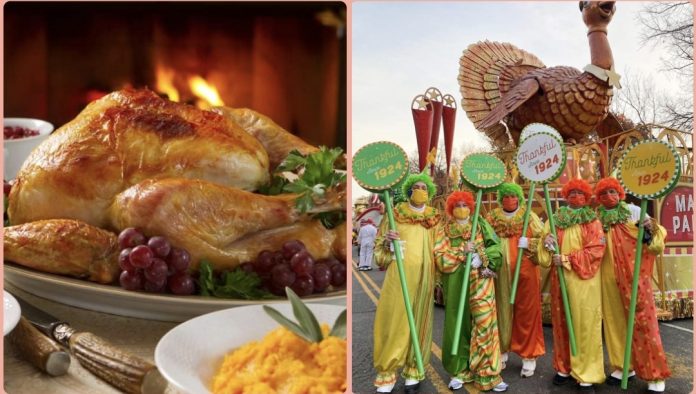 On Thursday, 26 November 1789, President George Washington issued a proclamation for “a day of public thanksgiving and prayer.”

Beginning in 1863, President Abraham Lincoln encouraged Americans to recognize the last Thursday of November as “a day of Thanksgiving.”

In the middle of the American Civil War, President Abraham Lincoln, prompted by a series of editorials written by Sarah Josepha Hale, proclaimed a national Thanksgiving Day, to be celebrated on the 26th, the final Thursday of November 1863.Sarah Josepha Hale, a 74-year-old magazine editor, wrote a letter to Lincoln on September 28, 1863, urging him to have the “day of our annual Thanksgiving made a National and fixed Union Festival.”

On October 3, 1863, with this victory in mind, as well as its cost, President Lincoln issued a proclamation: I do therefore invite my fellow citizens in every part of the United States, to set apart and observe the last Thursday of November next, as a day of Thanksgiving.

Thanksgiving was regularly commemorated each year on the last Thursday of November. … The Senate, however, amended the resolution establishing the holiday as the fourth Thursday, which would take into account those years when November has five Thursdays.

Why do people celebrate Thanksgiving by eating turkey? 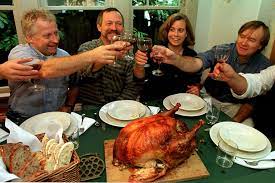 Since Bradford wrote of how the colonists had hunted wild turkeys during the autumn of 1621 and since turkey is a uniquely North American (and scrumptious) bird, it gained traction as the Thanksgiving meal of choice for Americans after Lincoln declared Thanksgiving a national holiday in 1863. we know that when the colonists sat down to dine with the Wampanoag Indians, beef and fowl were on the menu. This historical meal would later become known as the first Thanksgiving.The wild turkey is a native bird of North America.