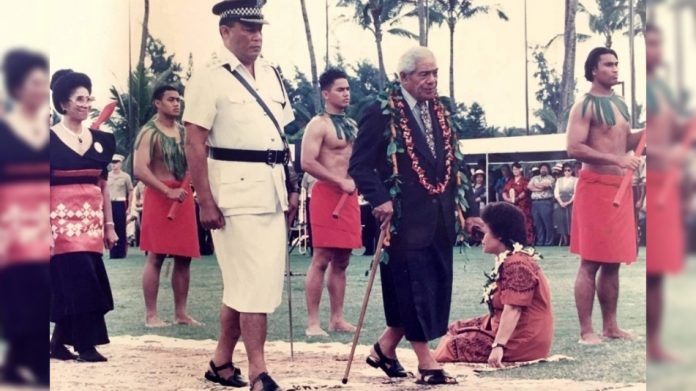 At the time of his death, he was the oldest national leader in the world, and was also the last incumbent president-for-life in the world.

His Highness Malietoa Tanumafili II was also the first head of state to be a follower of the Bahai Faith.

Tanumafili was educated at the government run Leififi School in Samoa. He went on to enroll at St. Stephen’s School and Wesley College in Pukekohe, New Zealand. Malietoa was an active athlete during his younger years.

His favourite sports included boxing, rugby and cricket. Malietoa’s interest in sports continued throughout his life and he was an avid golfer well into his 90s. He could often be seen driving his golf cart around Samoa.

Upon his death Samoa entered a period of mourning.  Loved as “father to Samoa” he was described by then Samoa Prime Minister Tuilaepa Sailele Malielegaoi as “the personification of Samoan peace and unity”. 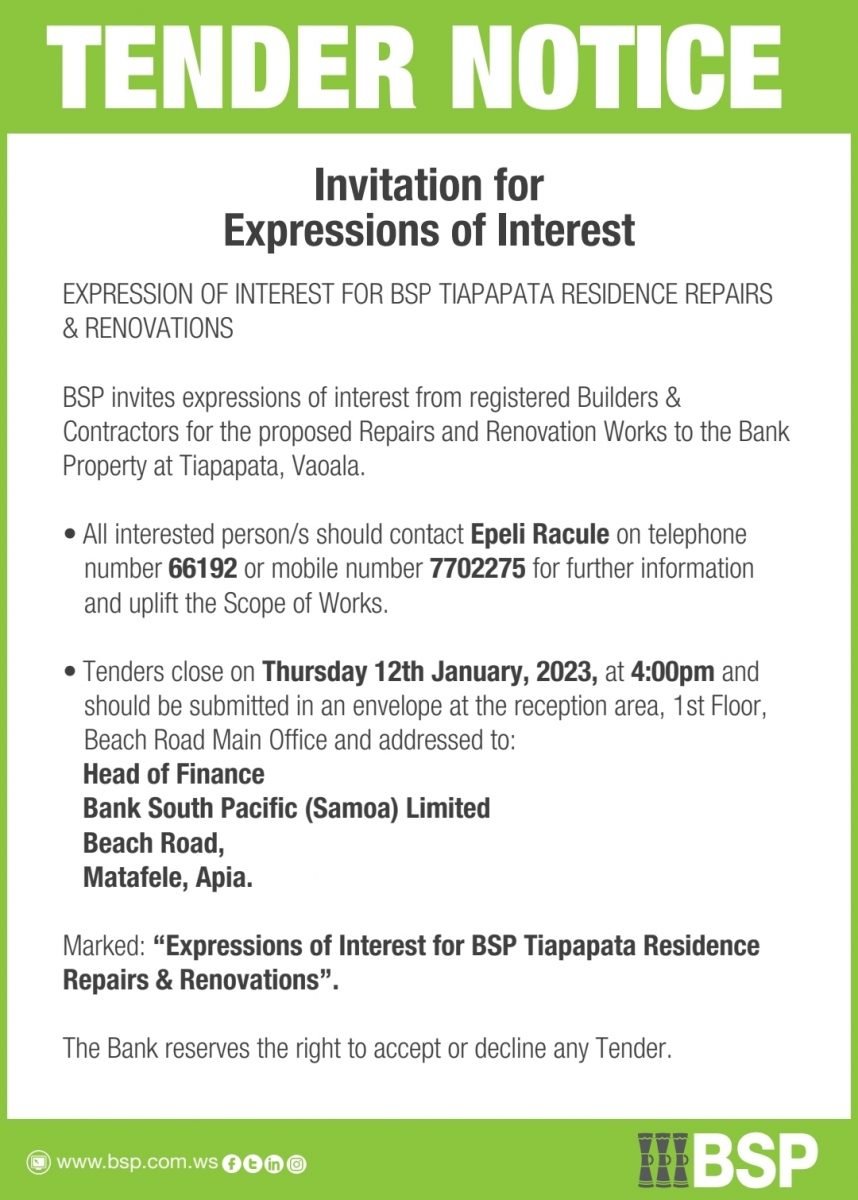 Many Samoans shared personal testimonies of Malietoa’s kindness and humility and how he touched their lives. How he would stop his car, or golf cart to offer them a ride as they walked along the road.

There is a popular story of how the late King Taufa’ahau Tupou IV of Tonga asked His Highness why nobody ever bowed down to him in Samoa and Malietoa responded, “Oh that is because everyone here in Samoa is Royalty”. Malietoa referring to chiefly titles bestowed by families and villages upon members of their lineage to lead and look after family lands and titles.

When asked about the lack of security guards around him, he responded “I don’t need security, I am guarded by 180,000 people”, referring to Samoa’s then registered population of 180,876.