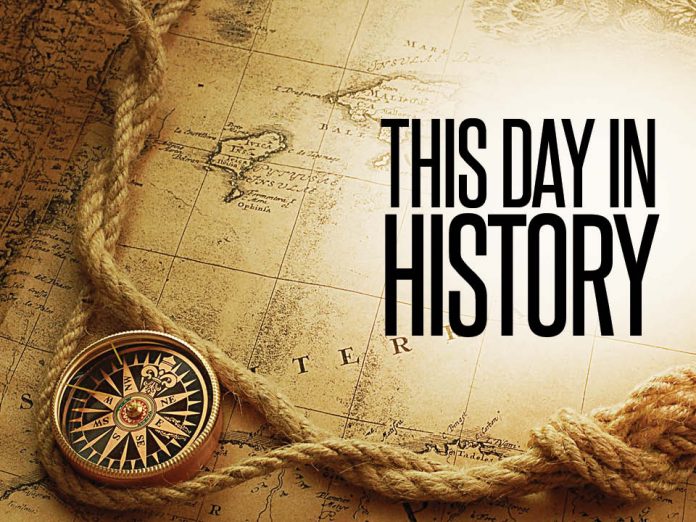 1776  US Congress proclaims the Declaration of Independenceand independence from Britain

1785  James Hutton, geologist, publicly reads an abstract of his theory of uniformitarianism for the first time at the meeting of the Royal Society of Edinburgh