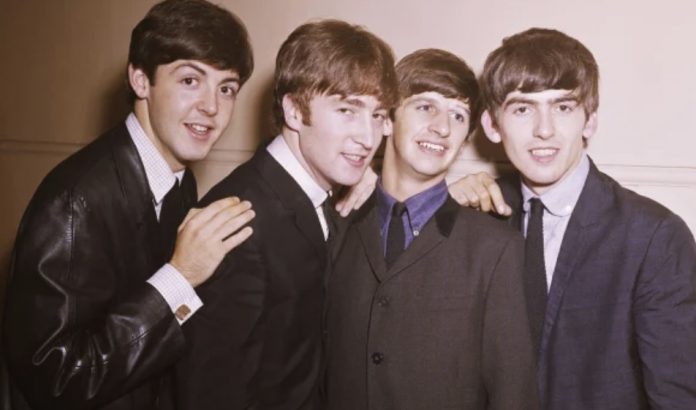 On this Day 9 February 1964 was the date of The Beatles’ record-breaking first live appearance on The Ed Sullivan Show, at Studio 50 in New York City. Seventy-three million people were reported to have watched the first performance on U.S. soil.

It is still supposed to be one of the largest viewing audiences ever in the States. It was very important.

At 8 o’clock in the same day America tuned in to CBS and The Ed Sullivan Show. But this night was different.

Ed Sullivan, the “king of Sunday night television,” booked The Beatles for three appearances after seeing the response of fans during a visit to London.

PLAYLIST: The Beatles opened their set with “All My Loving,” “Till There Was You,” and “She Loves You.” Later in the show, the band returned to play “I Saw Her Standing There” and ended their set with their No.

According to Art Shine, very few acts lip-synced their songs on Sullivan, and Ed always preferred live performances, but occasional it was allowed, especially with rock acts. At the time, Sullivan’s audio man was Bob Miller, who had just done the three Beatles shows with only a few minor audio hiccups.

Sullivan then introduced the Beatles, who opened by performing “All My Loving”; “Till There Was You,” which featured the names of the group members superimposed on closeup shots, including the famous “SORRY GIRLS, HE’S MARRIED” caption on John Lennon; and “She Loves You.”