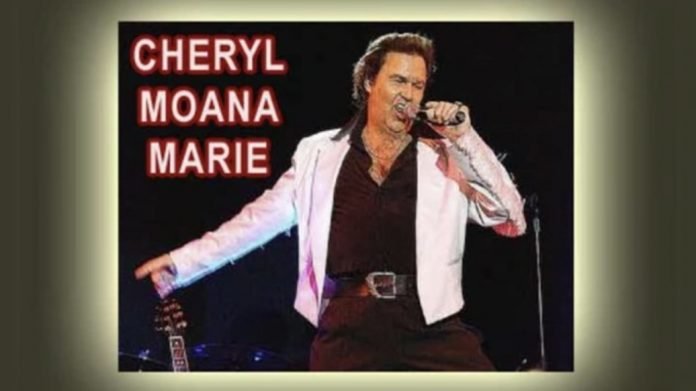 On the 8th of May 1970, John Rowles hit single, “Cheryl Moana Marie” hit No.1 in the charts, and would go on to sell over a million copies worldwide. 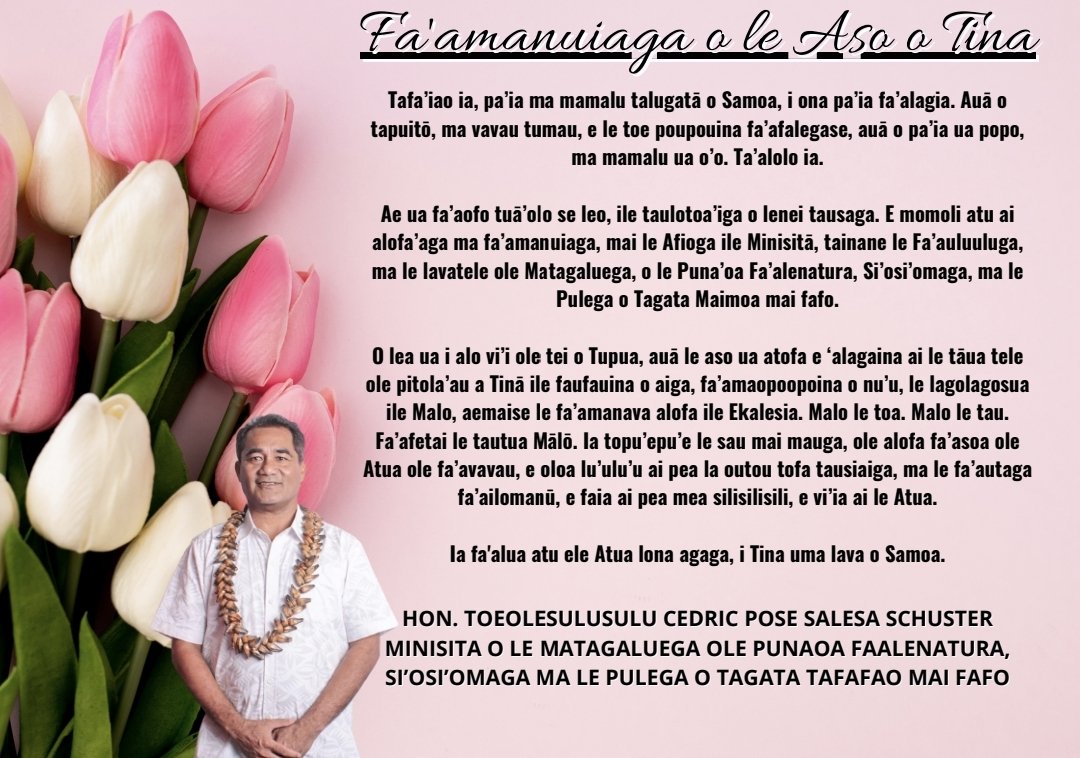 Pop singer John Rowles, who established himself as an international star in the late 1960s, started out in an Auckland club band. Rowles ‘crossed the ditch’ to perform in Melbourne and Sydney. In 1966 he began working with Kiwi promoter Graham Dent.

A new hairstyle and mod clothes saw the good-looking boy from Kawerau make a successful appearance on Australian television. 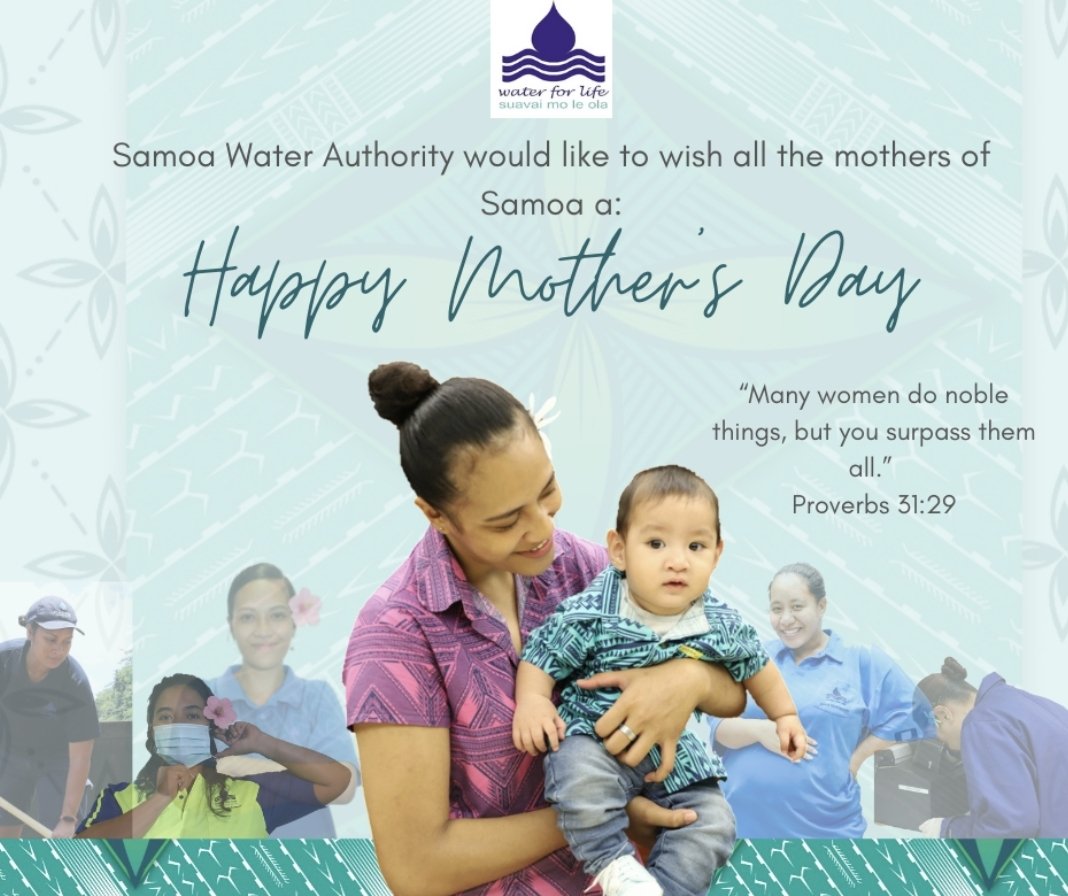 His big break came after he moved to England in late 1967. His hit songs ‘If I only had time’ and ‘Hush, not a word to Mary’ featured prominently in the British top-20 singles charts.

During the 1970s and early 1980s, he regularly performed in Australia, the United States, and New Zealand. His last top-10 chart success in New Zealand came in 1981, with his version of ‘Island in the sun’.

Verse 1: In the sleepy little town. Where soft breezes blow.. there’s a lovely little Maui Miss I used to know.. Someday I’ll go find my way and I’ll return from over the sea..To where my island sweetheart waits for me…

Watch Here: The Secret Life of John Rowles on NZ On Screen