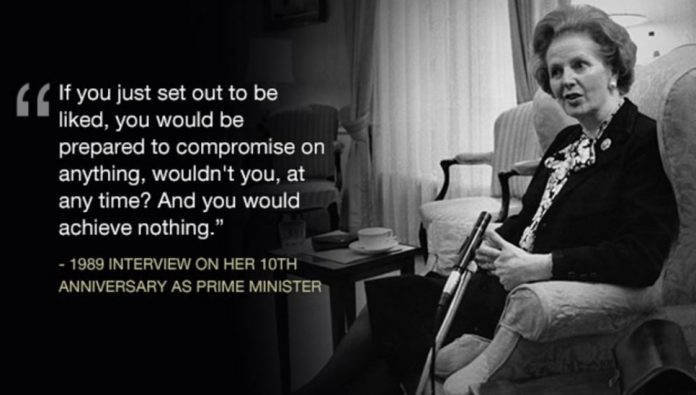 Margaret Thatcher who died on this day 8 April 2013 in London, was the leader of the British Conservative Party and served as Prime Minister from 1979–90.

She was born October 13, 1925, in Lincolnshire England

Margaret Thatcher was Europe’s first woman Prime Minister and the only British PM in the 20th century to win three consecutive terms and at the time of her resignation, she was Britain’s longest continuously serving Prime Minister since 1827.

Thatcher accelerated the evolution of the British economy from statism to liberalism and became, by personality as much as achievement, the most renowned British political leader since Winston Churchill.

Thatcher is the daughter of Alfred Roberts, a grocer and local alderman and later mayor of Grantham, and Beatrice Ethel Stephenson.

Thatcher formed an early desire to be a politician. Her intellectual ability led her to the University of Oxford, where she studied chemistry and was immediately active in politics, becoming one of the first woman presidents of the Oxford University Conservative Association.

After graduating in 1947 she worked for four years as a research chemist, reading for the bar in her spare time. From 1954 she practiced as a barrister, specialising in tax law.

In 1951 she married a wealthy industrialist, Denis Thatcher who supported her political ambition. The couple had twins, a son and a daughter, in 1953.

Thatcher first ran for Parliament in 1950 but was unsuccessful, despite increasing the local Conservative vote by 50 percent. she eliminated a program that provided free milk to schoolchildren, provoking a storm of controversy and prompting opponents in the Labour Party to taunt her with cries of “Thatcher the milk snatcher.” 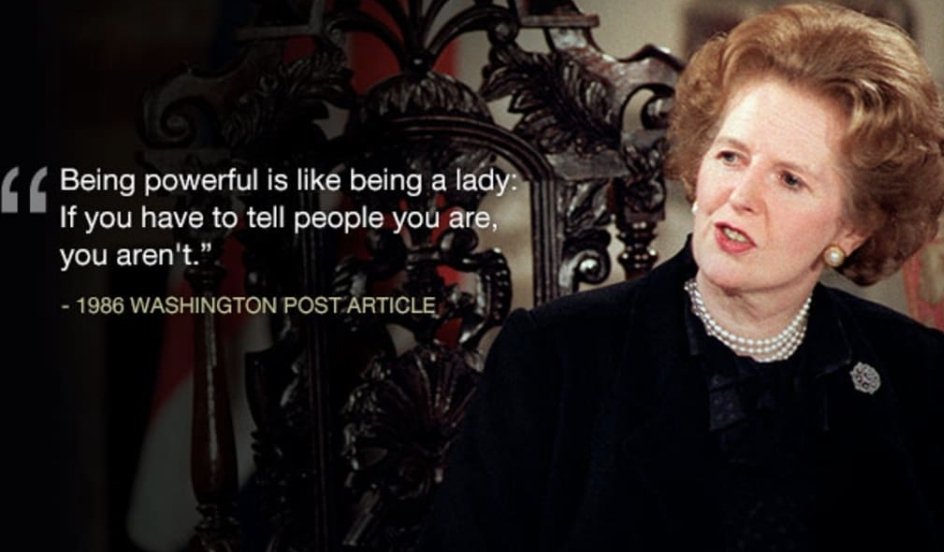 She also created more comprehensive schools—introduced by the Labour Party in the 1960s to make rigorous academic education available to working-class children—than any other education minister in history, though they were undermined during her tenure as Prime Minister.