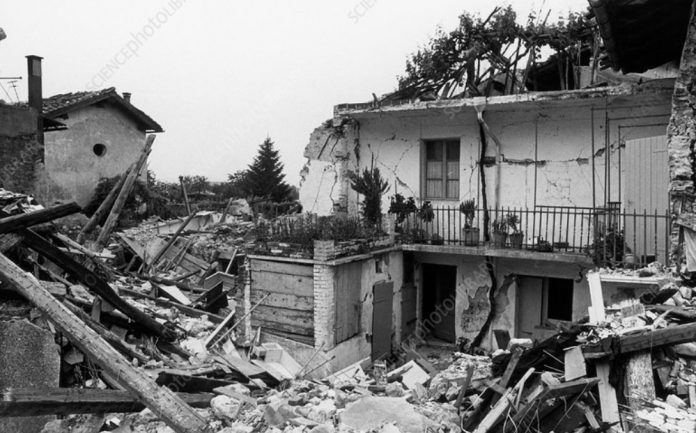 The 1976 Friuli earthquake, also known in Italy as Terremoto del Friuli (Friulian earthquake), took place on May 6, 1976, with a magnitude of 6.5 and a maximum Mercalli intensity of X (Extreme). The shock occurred in the Friuli region in northeast Italy near the town of Gemona del Friuli. It claimed 990 lives, injured up to 3,000 and more than 157,000 were left homeless. Reported losses at the time came to 6,000 billion Italian lire. 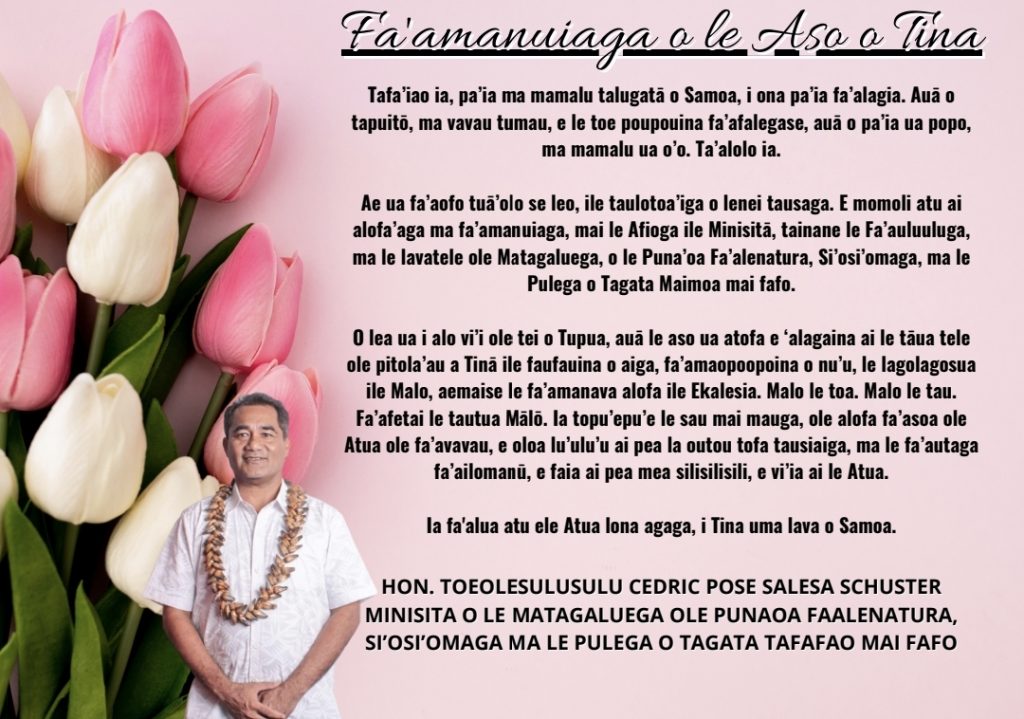 On 6 May, 1976, just before 9:00 pm, the ground in Italy’s Friuli region  began to shake. The shaking lasted less than 30 seconds, but was strong enough to cut power in Udine, about 25 kilometres south of the tremor’s epicenter.

This, as it quickly developed, was just a fore shock, having a magnitude of 4.5. There was a short pause, and then the main shock struck with a release of energy two orders of magnitude greater. This time the shaking lasted much longer.

Italy’s Friuli region rolls down the lower slopes and foothills of the eastern European Alps into the flat flood plain of the River Tagliamento. To the east, today, is Slovenia, to the north, Austria. For centuries the foothills have been home to vineyards and small towns that in the 1960s had begun to make a transition from mostly farming to small-factory manufacturing. The historical capital of the region, Udine, lies to the south in the fertile Friuli plain.

The earthquake was felt strongly across most of northern Italy and as far south as the outskirts of Rome. It was also felt in several other countries: then-Yugoslavia, Austria, Czechoslovakia, Germany and Belgium. But the epicenter was just south of the the town of Gemona. It was a shallow event, estimated to have ruptured less than 20 kilometres below the surface. This is the most destructive kind of earthquake, as the energy it releases is closest to the human environment. Most of Gemona was destroyed.

In the morning, looking across Forgaria, a town of 4,000 near the Yugoslav border, a caribinieri officer described the damage as catastrophic. “Whole neighborhoods have been flattened,” he reported. Later that day, in Gemona, one relief worker said, “We don’t have enough coffins.” Three hundred twenty-six people died in Gemona.

More than 500 aftershocks, coming in two waves, continued to jolt the region over the next six months. The second wave began with a cluster on 15 September, the strongest of which was estimated at ML 6.1, nearly as large as the mainshock in May. In the end, the area of greatest destruction—in which most structures were leveled—covered nearly 1,800 km2. The pre-quake population of this area was 103,662 people.

Forty-three thousand buildings—out of more than 70,000 inspected—were declared unusable, and thousands more were completely destroyed. Many schools, town halls, churches, and factories were ruined, along with Renaissance castles, other historical landmarks, and important art treasures. An estimated 15,000 workers lost their jobs because of destroyed or damaged factories. An area of nearly 5,000 km2, with a population of a half million people, was immediately affected.